Home Reviews The Brotherhood Sextet at the Side Door Jazz Club 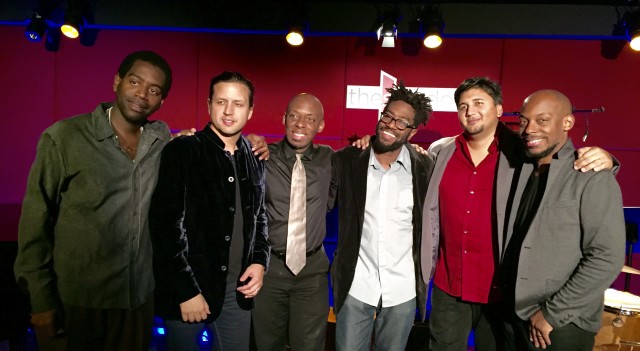 The Brotherhood Sextet – Michael and Robert Rodriquez (trumpet and piano), Yosvany and Yunior Terry (alto sax and bass) and Marcus and E.J Strickland (tenor sax and drums) – held court at the Side Door jazz club in Old Lyme, Connecticut.

From the first note, it was evident the players share a deep musical connection however it wasn’t until Robert Rodriguez explained their shared history that things fell into place. Unbeknownst the Rodriguez brothers and the Strickland brothers grew up in Miami, Florida and attended the same school. The relationship with the Terry’s stems from hanging in the same musical circles and sharing the stage on numerous occasions.

The straight-ahead repertoire demonstrated the player’s broad compositional skills. I was moved by Yosvany’s upbeat Harlem Matinee, EJ’s ode to Nelson Mandela aka Transcendence and a bluesy, untitled piece by Yunior. Also, I enjoyed watching the players interact and the seamless manner they interpreted the somewhat complicated material.

After the show, I asked Yosvany and Robert about the conception of the group and oddly enough, no one could recall or would take credit, which, leads me to believe the process was organic, possibly something that grew out of their long-standing friendship and the admiration they share for one another’s artistry.

Anyone who is a sibling knows how complicated these relationships can be, but at the Side Door, it was all about good vibes, great music, and fraternity. 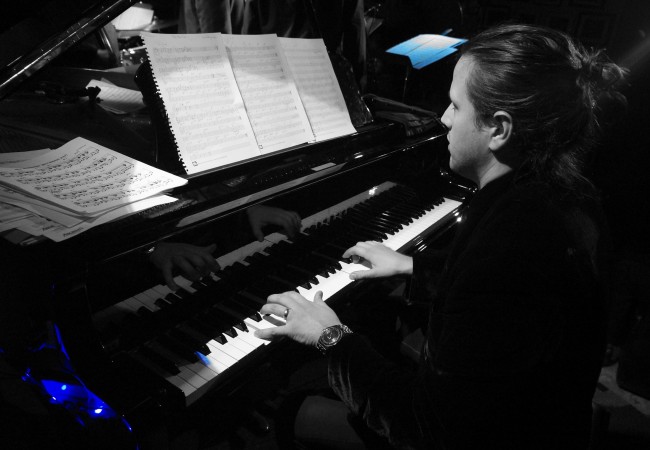 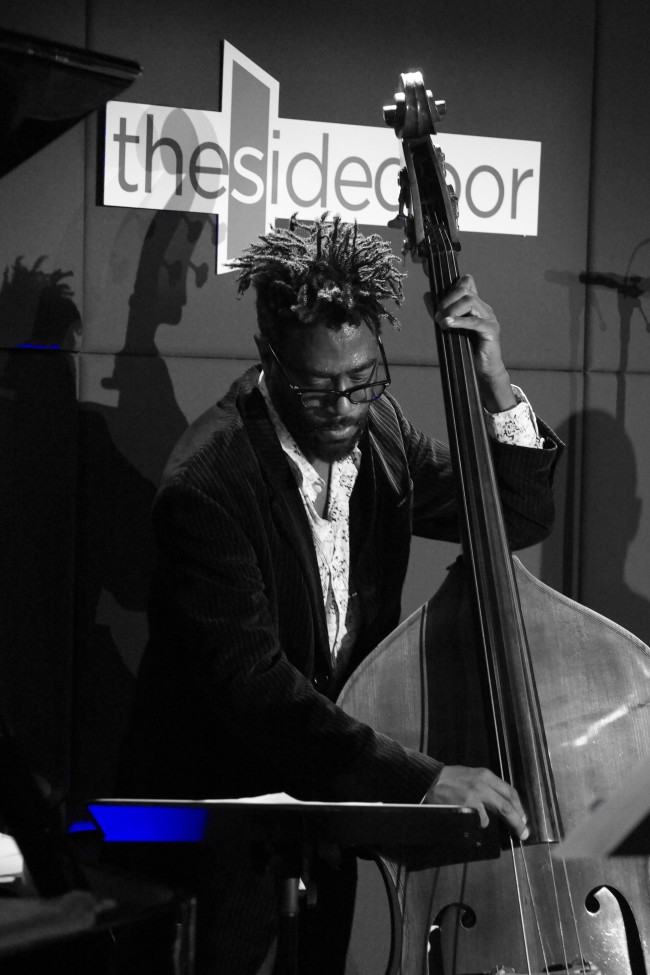 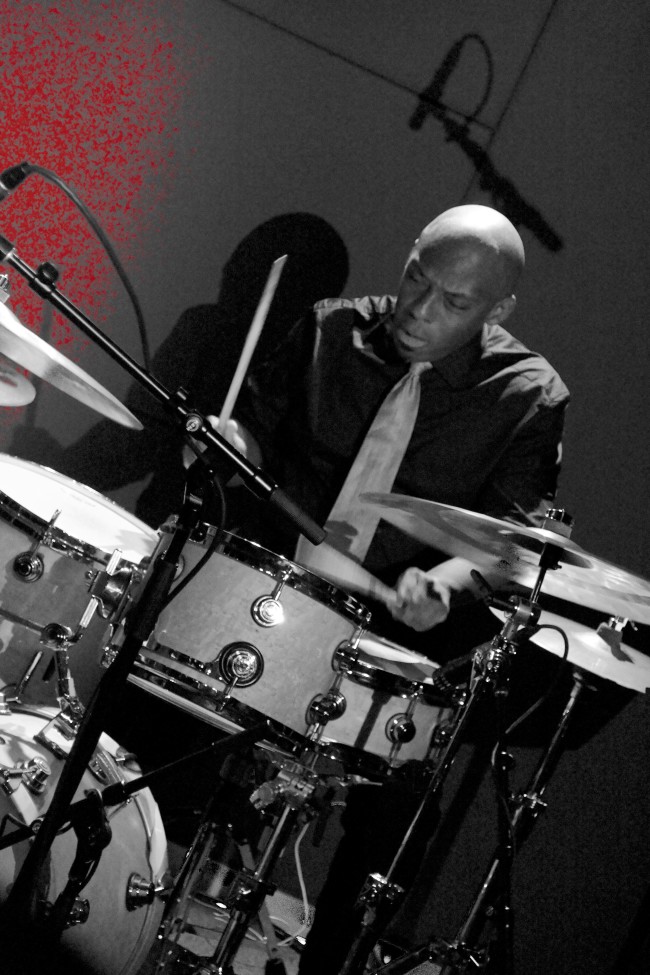 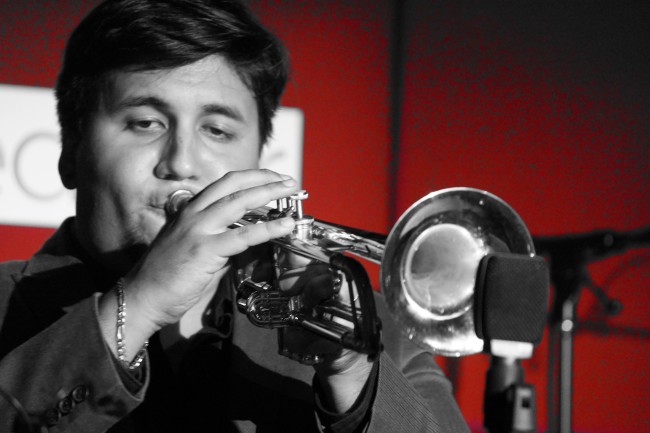 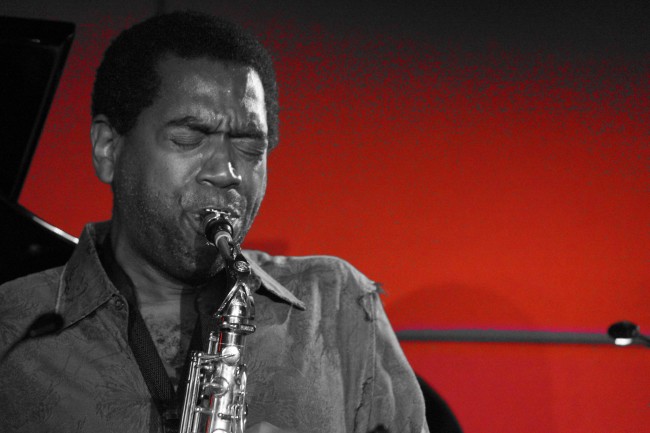 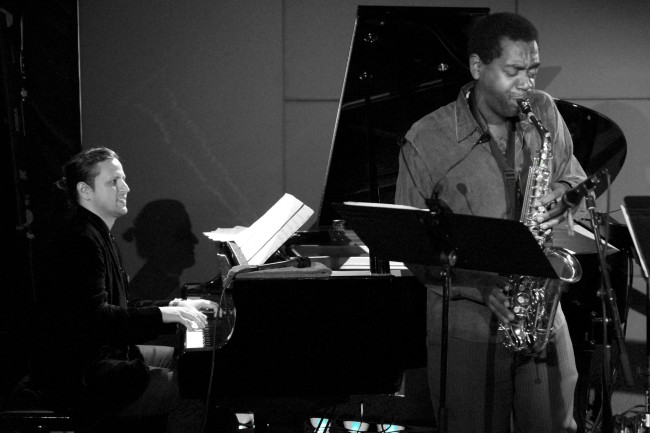 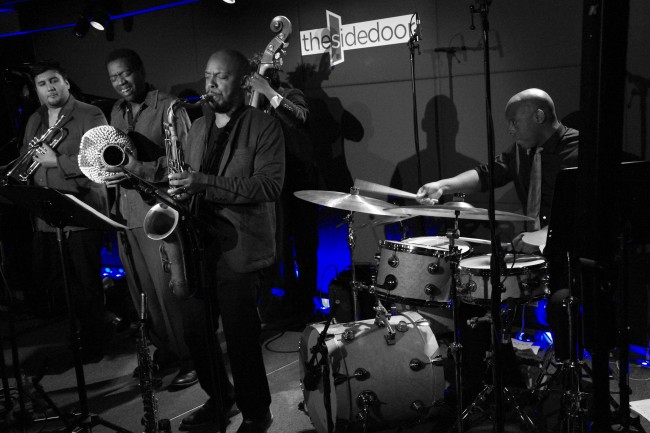 ABOUT THE SIDEDOOR JAZZ CLUB

The Sidedoor jazz club is the realization of a long-cherished dream. Ken Kitchings has always been a true fan of jazz music and brought many great artists to The Garde Theatre in New London, Connecticut.

In 2011 Ken and his wife Chris bought the beautiful, but sadly neglected, Old Lyme Inn and put their hearts and souls into bringing its former glory to life. Once the inn became an established part of the community, Ken set his sights on an unused “side door” space attached to the inn, visualizing the perfect jazz venue: Intimate, welcoming, elegant and a great sounding room that the best jazz artists would be happy to play in!

On May 10th, 2013 its door and the stage was opened by none other than the venerable George Wein and his Newport All-Star Band, cutting the ribbon and giving his blessing to an awestruck Ken Kitchings! An incredible gala night opening to be remembered – setting the standard and placing The Sidedoor firmly on the jazz venue map!