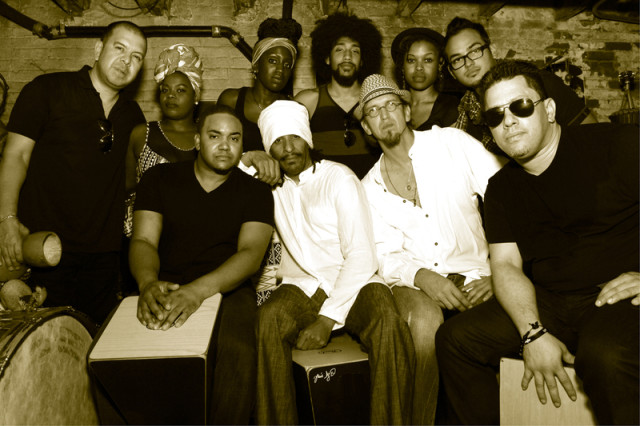 Rebel\ ‘rebel 1a: to oppose those in authority who do not act in the best interest of humankind.

Tumbao\ toóm-‘Bah-o (Spanish) 1a: a syncopated bass and conga rhythm that makes you want to groove your ass off.

Born with the gift of expressing rhythm and nurtured with a mind-blowing array of musical influences that span the global soundscape, José is a performer celebrated for his dynamic, spiritual and unique style of drumming and approach to music.

Like the current residence of the author of this review, the genesis of his musical journey can be traced back to his Brooklyn roots and a brownstone that was affectionately called “The madhouse of music”.

José has recorded seven productions with Mr. Palmieri, three of which received Grammy nominations as well as, Masterpiece, Palmieri’s collaboration with Tito Puente that won the award for best Salsa album in 2000. In conclusion, his musical mileage establishes credibility we must tip our hats to.

The title sets up listeners with non-conformist creativity and unpredictable surprises that will sync with many, inter-generationally. The foundation of this unique sound is led by the masterful Claussell, who seems to have been reading the pulse of the sleeping giant, where demand for a refreshing composite sound has been brewing.

From the outset and throughout all ten plus bonus tracks, the listener is prepared for a musical journey as lead vocalist, Toussaint’s husky, resonant tenor, delivers with a depth of soul and musical influences that range a vocal spectrum. In complementary fashion, on bilingual tracks, soneros (vocalists) Herman Olivera and Marco Bermudez deliver criollo (Creolized) authenticity supported by a genuine down-home coro sabroso (flavorful/soulful chorus) calling for pro-active compassion to the human condition. Be encouraged to listen carefully to receive those heartfelt messages.

Worthy of repetition, Claussell is a graduate of the exclusive school Maestro Eddie Palmieri 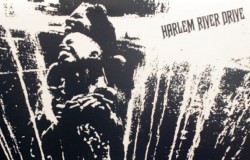 And that my friends is La Arma Secreta (The Secret Weapon) throughout the CD: Palmieri’s old school La Perfecta technique of La Clave aguanta’o (restrained/reigned in) where the natural tendency to speed up the meter is suppressed as if dragging the tempo. This deliberate slowing time and widening sonic spaces magically allows both dancer and the listener to savor every syncopated note and rhythmic lick. This effective and time-honored technique makes every track rock smooth and groove, honey coating the listener with its enduring harmonic, rhythmic essence. Don’t take my word for it. Test it yourself. (See link below).

While reflecting on the earthy, lyrical commentary citing the enigmas of the human condition, the listener receives inspiration, move, and groove. Indeed, even Mother Earth is listening and rejoicing. 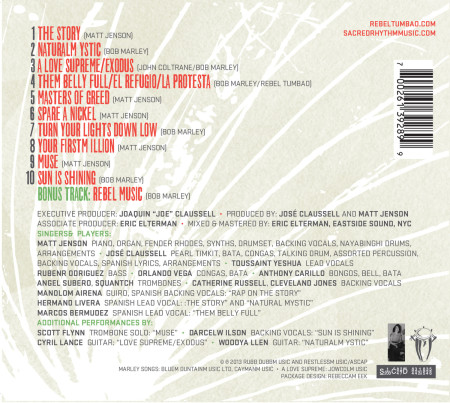