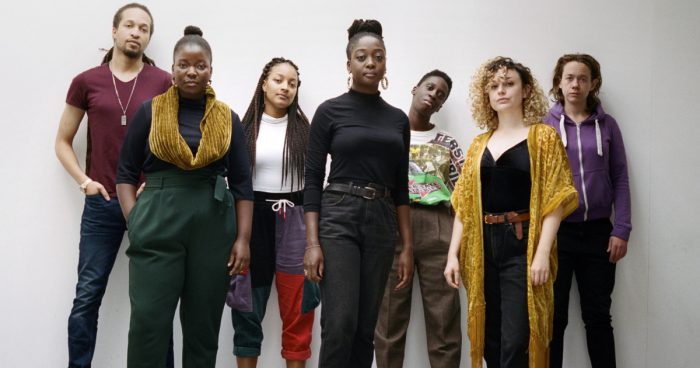 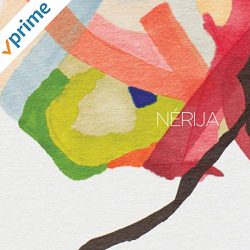 On the heels of their award-winning EP in 2017, the female collective, Nérija announced the release of BLUME, their debut album on Domino Records.

The repertoire consists of breathtaking, infectious compositions that embody the artists personal and collective experiences, friendship, mutual respect, and camaraderie.

Recorded at London’s state-of-the-art Soup Studios and produced by Kwes, the project draws inspiration from the American jazz saxophonist and producer, Teo Macero and Miles Davis’s Columbia years (Kind of Blue, In a Silent Way, etc.) but never loses sight of its “voice” and mission. Also, it captures the best aspects of Nerija’s live performances and the joy and spirit of the collective.

It’s high time female bands such as Nerija and Kokoroko Afrobeat Collective (inspired by Fela Kuti, Ebo Taylor, and Tony Allen) reach a wider audience. Blume is a mind-blowing recording that transcends genres and captures the groove and the imagination. Highly recommended.