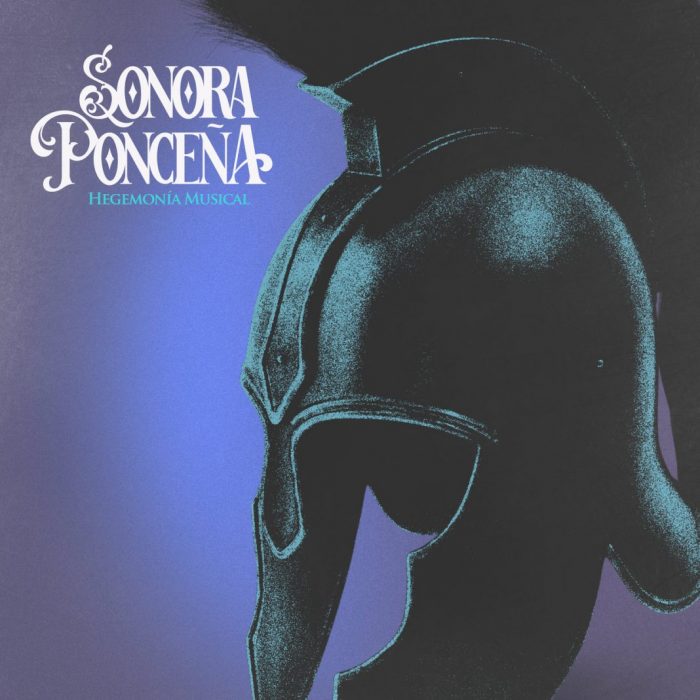 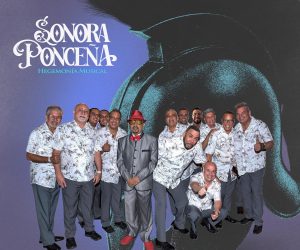 Hegemonia Musical celebrates the internationally renowned La Sonora Ponceña’s 65th Anniversary. Also, it’s dedicated to its founder. According to the leader, pianist “Papo” Lucca, “This is the first album since my father, Enrique Lucca Caraballo’s death in 2016. We wanted to reproduce his musical ideology and harmonic and melodic concepts faithfully. The album is dedicated to him and our beloved fans around the world.”

In the lead-up to the release, the group released the single Salsa Cura To (Salsa Cures All), composed by Jorge Nicolai Avilés and arranged by “Papo” Lucca. The tune refers to the pandemic and humorously recounts how La Sonora Poncena’s infectious rhythms (no pun intended) cure a neighbor’s illness. Jubileo 65 celebrates the group’s Blue Sapphire (65th) Anniversary and its founder, as does Walking With My Father.

Other songs include Borrachera, Luz Negra, Mi Son Candela, and Nadie Toca Como Yo (Nobody Plays Like Me). As always, Papo’s unique approach to salsa and jazz, as a player, arranger, and leader places him at the forefront of Latin music and why artists such as Ruben Blades the late, great Cuban pianist Ruben Gonzalez, among others, sing his praises.

In the coming weeks and months, the band will hit the road and stop in New York City (the Bronx), California, Colombia, Mexico, and Peru.

Sixty-five years after its inception, La Sonora Ponceña’s trademark sound still rings fresh, vibrant, and genuine. Hegemonia Musical is a dancer’s delight and a testament to the many instrumentalists and vocalists who participated in the group’s long and illustrious trajectory. Felicidades! Long live La Sonora Ponceña!