Home Reviews Isadora Duncan: The Amazing Woman Behind the Song 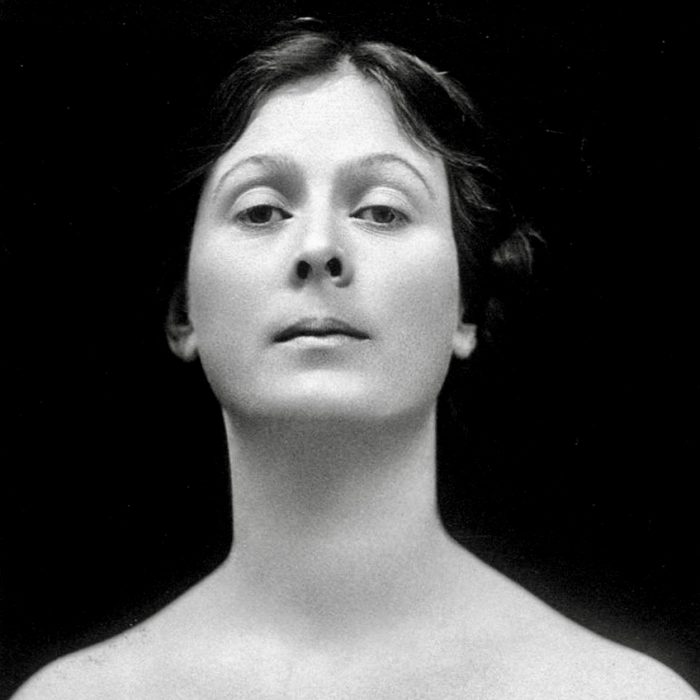 “ISADORA THE LIBERATOR!
ISADORA DUNCAN, WHOSE LEGEND DID NOT DIE!”
TITE CURET ALONSO

She was an American dancer whose teaching and performances helped free ballet from its conservative restrictions and was among the first to raise interpretive dance to the status of creative art.

Duncan was one of four children raised by a poor but proud mother, music teacher, and supporter of the arts. As a child, she rejected the rigidity of classical ballet and based her dancing on natural rhythms and movements, an approach she later used in her interpretations of the works of great composers such as Brahms, Wagner, and Beethoven. Duncan’s early public appearances in Chicago and New York were unsuccessful. At 21, with little money, she set sail for England.

At the British Museum, Duncan studied the sculptures of ancient Greece, which confirmed the use of dance movements and gestures she instinctually practiced. Through the patronage of the actress, Mrs. Patrick Campbell, Duncan was invited to appear at the private receptions of London’s leading hostesses, where her dancing, distinguished by complete freedom of movement, enraptured those who were only familiar with conventional forms of ballet. Before long, the young, daring, barefoot, scantily clad dancer became all the rage in Europe.

During a controversial tour of Russia in 1905, Duncan made a deep impression on the choreographer Michel Fokine and the art critic Serge Diaghilev, which led to a resurgence of ballet throughout Western Europe. Also, Duncan toured widely and founded dance schools in Germany, Russia, and the United States, though none survive today.

Like her art, Duncan’s private life was turbulent. The father of her first child was the stage designer Gordon Craig. Patrick, the father of her second child, was a singer and the heir to a sewing machine fortune, and a patron of the arts. In 1913, the car her two children and nurse were riding in Paris rolled into the Seine River, and all three drowned. Duncan never fully recovered from the tragedy.

Duncan’s tours in South America, Germany, and France were moderately successful, but in 1920 she was invited to establish a school in Moscow. There, she met Sergey Aleksandrovich Yesenin, who was seventeen years younger. They married in 1922 and toured the United States during a time when the fear of the “Red Menace” was at its height, and she and her husband were unjustly accused of being Bolshevik agents. Leaving her native country once more, a bitter Duncan told reporters, “Goodbye America, I shall never see you again.” This was followed by a painful period with Yesenin in Europe where his increasing mental instability turned him against her. Later, he returned to the Soviet Union and committed suicide.

During the last years of her life, Duncan lived in Nice on the French Riviera, where she met with a fatal accident when her long scarf became entangled in the spokes of a rear wheel of a car and accidentally and tragically strangled her. 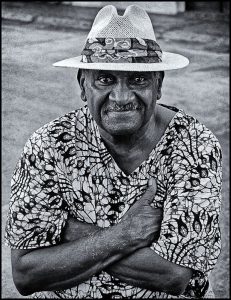 How did Isadora Duncan come to the attention of the prolific Puerto Rican composer, Tite Curet Alonso? In an interview with the Herencia Latina portal, Curet Alonso confessed, “I didn’t know who Isadora Duncan was. Someone asked if I’d seen the film “Isadora” (1968) starring Vanessa Redgrave, and I had not.” Sometime later, Tite Curet was seeking to compose a song and he called the singer Nydia Caro, who owned a nightclub (not coincidentally) called “Isadora.” Caro suggested he read a book about the history of dancers. After reading the book and learning about Isadora Duncan Tite Curet came to the conclusion that “Isadora was La Lupe Blanca (Lupe Victoria Yolí Raymond) Blanca!” “She was a revolutionary like La Lupe, who broke all the song norms. Isadora took off her clothes in the Bolshoi theater in Russia and danced in cemeteries and on top of graves. She died by hanging.” Tite Curet composed the song in thirty minutes.