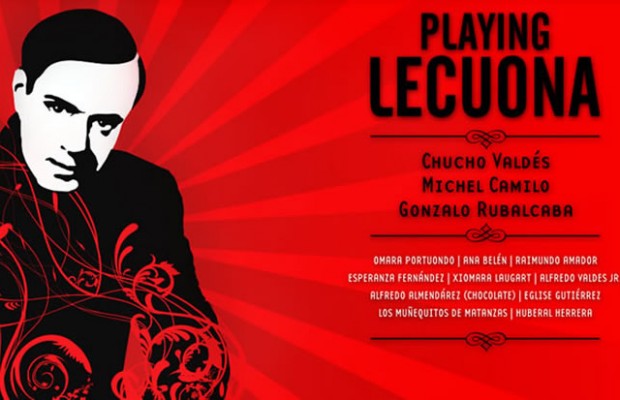 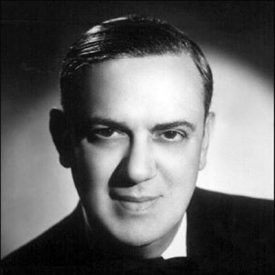 PLAYING LECUONA is a musical travelogue and tribute to the Cuban pianist, composer Ernesto Lecuona (1895-1963), arguably, one of the most important musical figures of the early 20th century and beyond.

The film features three of the maestro’s most famous descendants – Chucho Valdés, Gonzalo Rubalcaba, and Michel Camilo – who double as narrators and contemporary interpreters of Lecuona’s music.

In some respects, Playing Lecuona reminded me of the movie, Calle 54 (2001), which set the standard for films of this nature. But, where they differ is the manner in which Playing Lecuona gets “inside” the artist’s creative process and the music.

Where the film falls short is the lack of biographical information. The pianists pay tribute to Lecuona, share anecdotes, and refer to various periods in his career but there is no mention of his youth, his formal training, the reason he left his native Cuba and never returned, why he vowed he would never play again until Cuba was free of Communism, and the events surrounding his death and other relevant facts. That aside, Playing Lecuona is a veritable feast for the eyes and ears.

The showing was, followed by a Q & A with Michel Camilo, who took questions from the audience and talked about Lecuona, the director’s vision, making the film and a grand finale, featuring Chucho, Gonzalo, and Michel on the same stage, that sadly, never saw the light of day due to budget cuts.

Michel Camilo sums up Lecuona’s legacy: “As a composer, and as an artist, you dream that your work will live on and that everyone will love it. Lecuona must be smiling in heaven.”

Many thanks to the IFC Center and The Blue Note Jazz Festival for the one-night showing. Here’s hoping the film returns to New York soon.