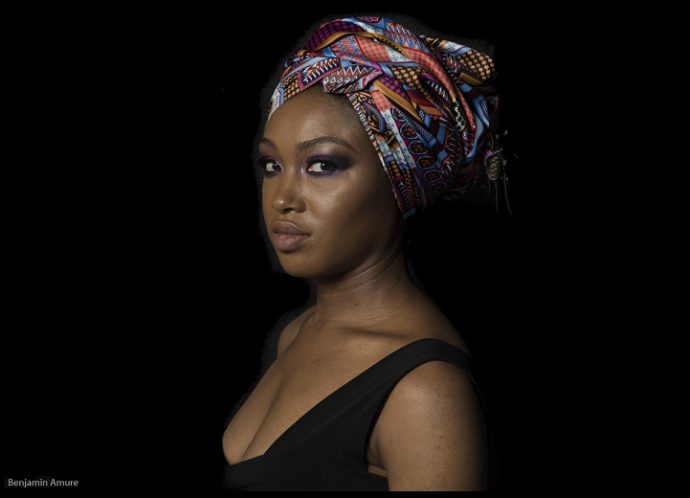 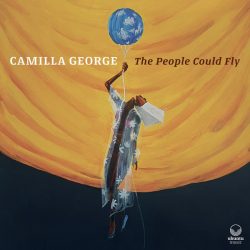 Camilla George’s The People Could Fly is the follow-up to the acclaimed ISANG (Ubuntu, 2016).

The title and the concept derive from Virginia Hamilton’s picture book titled, Her Stories – African American Folktales, Fairy Tales, and True Tales (Blue Sky Press, 1995), based around animals, the supernatural and slave tales of freedom, which her mother read to her as a child.

Camilla is a rising London-based alto-saxophonist, composer, educator, and former member of the groups, Nu Civilisation Orchestra, Jazz Jamaica and Courtney Pine’s Venus Warrior Project. At its core, her sound fuses jazz with African and Afro-Caribbean elements and funk, and soul.

“I knew from the moment I decided to write the music for these amazing stories that I wanted to expand the sound of my band to realize the sounds I had been hearing in my head,” says Camilla. “I was keen to add to a trumpet to the horn sections and to have both a male and female vocalist as well as guitar, which is key to many of the compositions of this album.”

Standout tracks include Tapping the Land Turtle, Carrying the Runnings Away, How Nehemiah Got Free and Curtis Mayfield’s Here But I’m Gone, a commentary on the conditions of African-Americans in the U.S.

The People Could Fly presents a more seasoned and adventurous Camilla George and yet another impressive offering from an emerging artist of the British jazz scene who is destined for great things.

TRACKS: Tapping the Land Turtle; He Lion, Bruh Bear, Bruh Rabbit; How Nehemiah Got Free; Little Eight John; The People Could Fly; Carrying the Runnings Away; The Most Useful Slave; Here But I’m Gone.