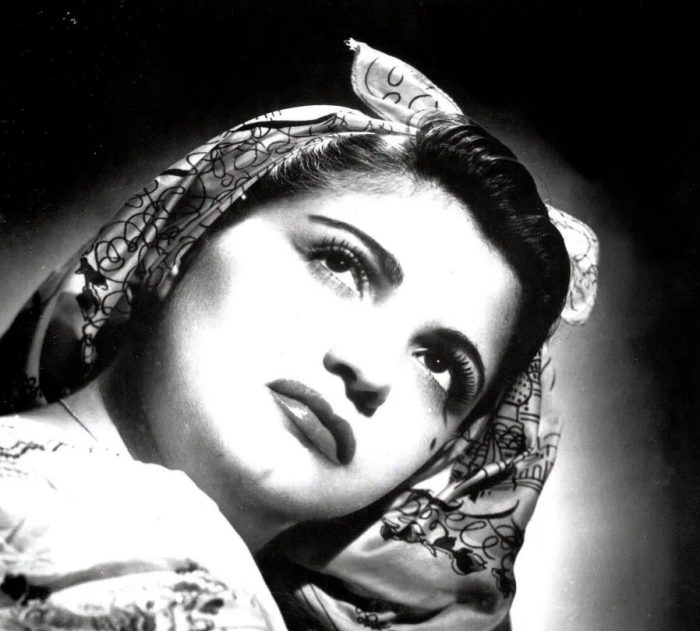 MYRTA SILVA BLANCA OLIVEROS better known as MYRTA SILVA was born in Arecibo, Puerto Rico on September 11, 1927. At six, tragedy struck when her father, Aureo Silva passed away. Her mother, “Mama Yeya,” supported and inspired her for the better part of her life.

Silva’s talent developed at an early age. When she was ten she performed at Arecibo’s Teatro Oliver. After proving her worth, her mother sent the emerging artist to live with her maternal aunt in New York. There, she composed her first songs and immersed herself in the music industry.

Despite the fact, Silva was only twelve when she arrived in New York, she adapted quickly and made inroads at local theaters and radio stations. Also, her drive and affinity for show business led to a local following and a contract with RCA Victor Records. 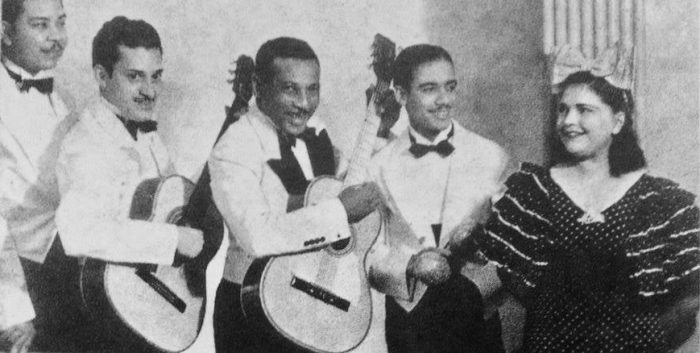 Silva performed regularly throughout the 30s, but her break came in 1939 when she met the highly esteemed Puerto Rican composer, multi-instrumentalist Rafael Hernández. Captivated by her natural talent and alluring voice, he took the emerging artist under his wing and groomed her for success. Also, he invited her to become a member of his group, Cuarteto Victoria. During her time with the group, Silva developed a new appreciation for the art of the bolero and the guaracha. Also, the group traveled the U.S. and Latin America and the exposure elevated her popularity.

After Cuarteto Victoria, Silva returned to Puerto Rico and performed at various hotels and venues. During a visit to Cuba, her alluring voice and unique performance style led to a stint with the iconic group, La Sonora Matancera. Silva was with the group for one year. Before Silva departed, she scouted a young schoolteacher turned singer named Celia Cruz and groomed her as her replacement. The rest is history!

In 1956, Silva became the producer and host of the television program, “Una Hora Contigo” (One Hour With You), which was broadcast out of New York. Later, she took the show to Puerto Rico. It was during this time that she garnered the epithet “La Gordita de Oro” (Fat Lady of Gold), a reference to her physical endowment and the fact that everything Silva touched turned to gold. 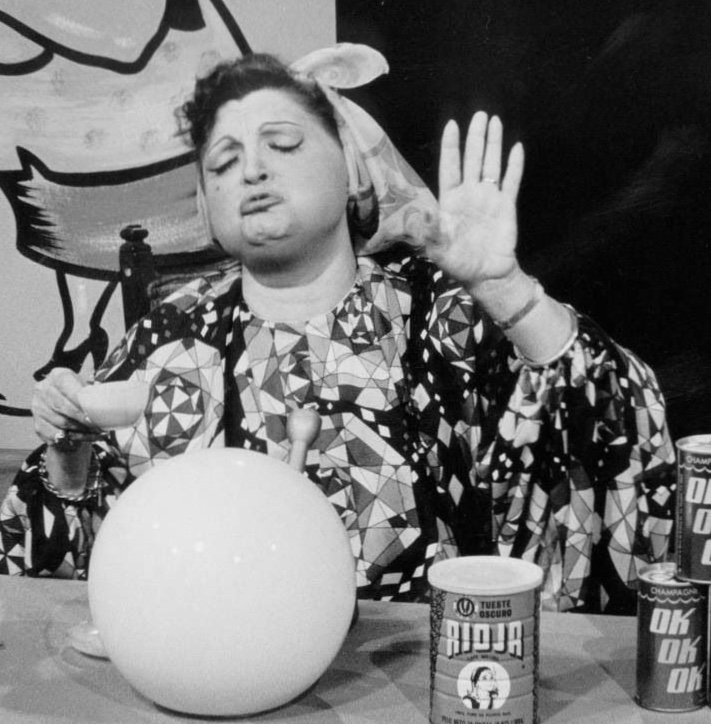 Silva also produced the television show, “Tira y Tape,” which holds the distinction of being the first to feature entertainment news and gossip in Puerto Rico. Through the guise of the quirky, risque, and sometimes crude “Madame Chencha,” Silva conjured up gossip about Puerto Rico’s elite. The segment was roundly criticized and led to a dispute between public figures and the television station. As a consequence, Silva returned to New York, where she composed some of her most popular songs.

During the 1980s, Silva hosted a television program sponsored by the Puerto Rican government dedicated to the music of Puerto Rican musicians and composers.

Silva died on December 2, 1987, in Arecibo, at 60. She is buried in Santa Maria Magdelena de Pazzis cemetery in San Juan, Puerto Rico.

Silva’s impact on Puerto Rican music and culture is immeasurable. She was a multi-talented musician, composer, consummate performer, producer, TV, and radio show commentator, and a successful businesswoman in an industry dominated by men.

Associate Professor of Spanish and American Culture and author of the book “Listening to Salsa – Gender, Latin Popular Music and Puerto Rican Cultures,” Francis R. Aparicio weighs in on Silva’s impact and style: “This combination of physical presence and performance style created a unique effect for her audiences. Myrta Silva was not the sleek, sensual vedette. Nor was she the motherly tender figure. Through her irreverent humor, singing style, and physical endowment, she self-parodically subverted popular expectations of the delicate, fragile even sexy female singer.”

In 2016, Silva was inducted into the Latin Songwriters Hall of Fame. Also, in 2020 the Puerto Rican singer, songwriter Karla Marie Rosado launched the project, “Siempre Contigo Myrta Silva.” “Silva represents the successful Puerto Rican woman who breaks barriers,” says Rosado. “She was a pioneer and she lived and worked on her terms. Her example inspires me to keep going.”

Silva’s life and career are the stuff of a biopic, play, or biography. Regrettably, she joins a long list of “invisibilized” artists, musicians, composers, arrangers, bandleaders, and trailblazers who have yet to receive the recognition they rightfully deserve. Thanks to Rosado, a new generation of listeners will experience the majesty of Myrta Silva’s music. Long live “La Reina de la Guaracha.”