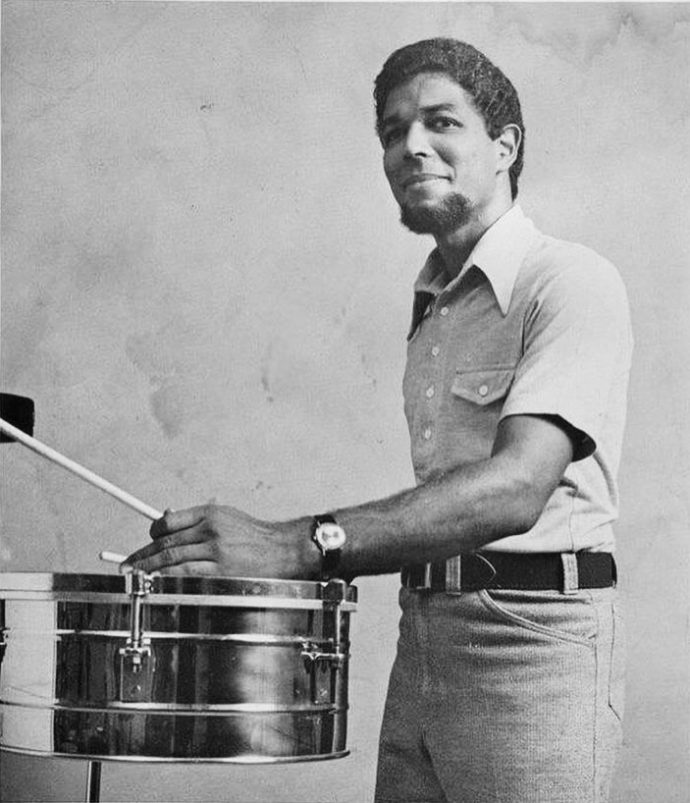 At eight, he was proficient on the bongos. Shortly after that, he took up the timpani and made his professional debut with the group, Negy y Sus Rhythmic Combo, followed by the Corporacion Latina Orchestra, led and conducted by Charlie Collazo.

He “interned” with the orchestras of Richie Ray and Bobby Cruz (1970-1976) and Eddie Palmieri (1976-1991) and Batacumbele. His timbal solos on Richie Ray and Bobby Cruz’s “Sonido Bestial” and “La Zafra” are considered classics. Also, Cotto was featured on the famous “Batalla de Los Palos” timbal duels concerts in Puerto Rico, along with other timbal legends like Edgardo Morales, Tito de Gracia, and Nicky Marrero.

In 1985 he was a participating percussionist with José Manuel Hidalgo Allende “Mañengue” and Guillermo Otero Luna in the play Los Negros, which was performed at the René Marqués Experimental Room, at the Luis A. Ferré Center for Fine Arts.

During the 90’s he worked intermittently with Roberto Roena and Su Apollo Sound and the orchestras of Tommy Olivencia, Paquito Guzmán, Marvin Santiago, and Raúl Carbonell, Jr. On several occasions, he reunited with Richie Ray & Bobby Cruz and Eddie Palmieri.

During his last years, Cotto alternated his music career with the Union Dock Workers of San Juan, where he worked as stevedore and porter.

Cotto died of kidney disease at the Rio Piedras Medical Center in San Juan on October 6, 2003, at 52. He is survived by his wife and sons and buried in the Villa Palmeras Cemetery. 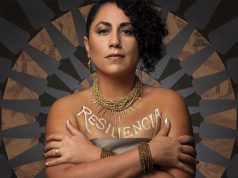 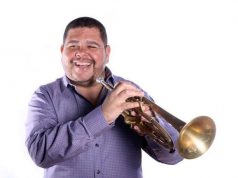