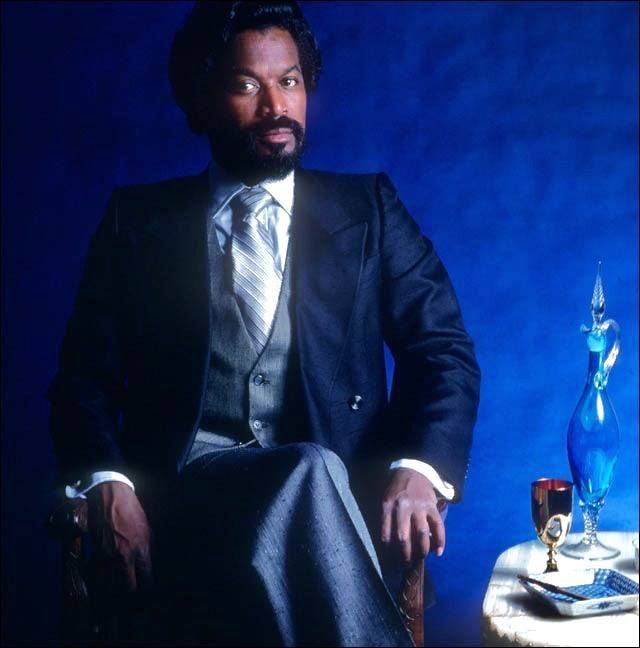 Rodriguez was born in Ponce, Puerto Rico, in 1933, the second of three children to Emiliano Rodríguez and Anatilde Ferrer Colón. He grew up in the barrio El Ligao but, for reasons only known to him, said he hailed from  La Cantera. At five, he played the bongos in El Conjunto Gondolero, his father’s quartet.  Rodriguez’s father died of tuberculosis when he was twelve. Shortly after that, his mother sent him to New York, where he lived with his aunt.

In an interview with Mary Kent, Rodriguez spoke about the day he arrived in New York. “The day I arrived, nobody picked me up at the airport. They gave me a little note with an address written on it. The taxi driver took me to 100th street between First and Second Avenue. At that time, First Avenue was mostly Italians. You couldn’t go to that side because you’d get beat up. The first year was very hard.”

Rodriguez graduated from Patrick Henry High School. Also, from The New York School of Printing. After graduation, he worked as a printer but the printer’s union, which was notorious for its discriminatory practices denied him membership. In 1953 he was drafted and inducted into the U.S. Army.

From 1953 to 1956, Rodriguez served as a paratrooper in Fort Benning, Georgia, and Fort Bragg, North Carolina, in the Jim Crow South. “The nearest town to Fort Bragg was Fayettville. My Puerto Rican friends were white, so when we got to town, everybody had to go their separate ways. I used to cross the train tracks to where the Black restaurants were and eat with the poor blacks. It was a very trying time for me. I was proud to be a paratrooper, but I was discouraged because of racism.”

While performing with Johnny Soler at the club, Los Panchos, he met the Dominican flutist, bandleader Johnny Pacheco, who was seeking replacements for the singers, Rudy Calzado and Elio Romero. Pacheco hired Rodriguez and Vitin Aviles as as Calzado and Romero’s replacements.

As a member of the Fania All-Stars, Rodriguez and the all-star cast served as entertainers and cultural ambassadors who spread the Salsa gospel internationally and took the genre to its highest peak.

In 1974, Rodriguez left Fania and embarked on a solo career. His debut album, El Conde Negro, and recordings such as Este Negro Esta Sabroso (1976) and A Touch of Class, are acclaimed salsa classics.

In 1980, Rodriguez and his family moved to Puerto Rico but the journey was short-lived. Initially, he enjoyed success, but as the Dominican merengue and Salsa erotica crazes took root Salsa’s waned and the family returned to New York.

Between 1983 and 1989, Rodriguez released several albums with Pacheco, including the Grammy-nominated “Salsobita.”

In the 90s, Rodriguez recorded two acclaimed albums: Generaciones (1993) and Pete and Papo (1995). Also, in 2000, Rodriguez and Tito Puente collaborated on a tribute to Beny More. The same year, Rodriguez and an all-star cast celebrated the release of Tito Puente and Eddie Palmieri’s “Masterpiece – La Obra Maestra” at the Tito Puente Amphitheater in Puerto Rico.

On December 1, 2000, at 67, Pete “El Conde” Rodriguez died in his sleep. The cause of death was cardiac arrest. Rodriguez is buried in Bayamón’s National Cemetery.

Though its not well-known, Pete “El Conde” Rodriguez was a masterful “bolerista” (ballad singer). Also, songs such as “Este Negro Esta Sabroso” (This Black Man is Tasty), “La Abolicion” (Abolition), “El Conde Negro (the Black Count),” and “Yo Soy La Ley” (I am the Law) were expressions of Afro-Puerto Rican pride.

Emerging salseros and salseras would do well to study and absorb Rodriguez’s extensive body of work, unique style, and swing. Pete “El Conde” Rodriguez was a national treasure.