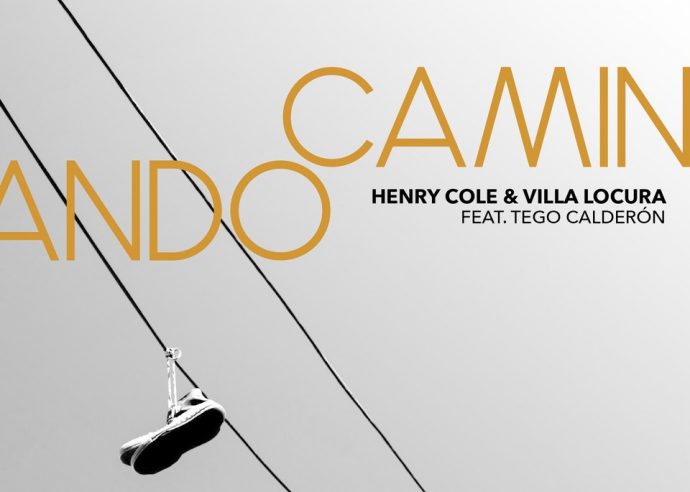 Master drummer, Henry Cole and Villa Locura team up with the Puerto Rican rapper, griot, Tego Calderon for the second installment of the upcoming CD, Simple.

In a nutshell, it’s about walking with swag and purpose. “As we say in el campo (the countryside), says Tego, “we have little but we have so much. That’s why we are ahead of the game, why we walk with faith and spirit!”

Truth be told words fail. In order to appreciate Villa Locura, strap on a set of headphones, and immerse yourself in its cross-cultural sound. “My culture is mestizo,” says Cole, “we are mixed and there is strength in our power. I try to carry that message.”

ABOUT HENRY COLE: Henry Cole is a shape-shifting drummer whose versatile, multicultural style positions him at the forefront of a growing wave of jazz innovation and cross-cultural 21st-century rhythms.

A Grammy award winner, master drummer, and skilled arranger, he draws inspiration from a long line of highly skilled Boricua Pioneers who performed in local, military, and jazz bands. His sonic roots – African, Indigenous, and European – have been percolating for years and have come together to create a unique, mestizo sound.

A native of Mayaguez, Puerto Rico, Cole started playing the piano at the age of four and fell in love with the drums at nine. The musical romance led to La Escuela Libre de Música de Mayaguez and the Conservatorio de Música de Puerto Rico.