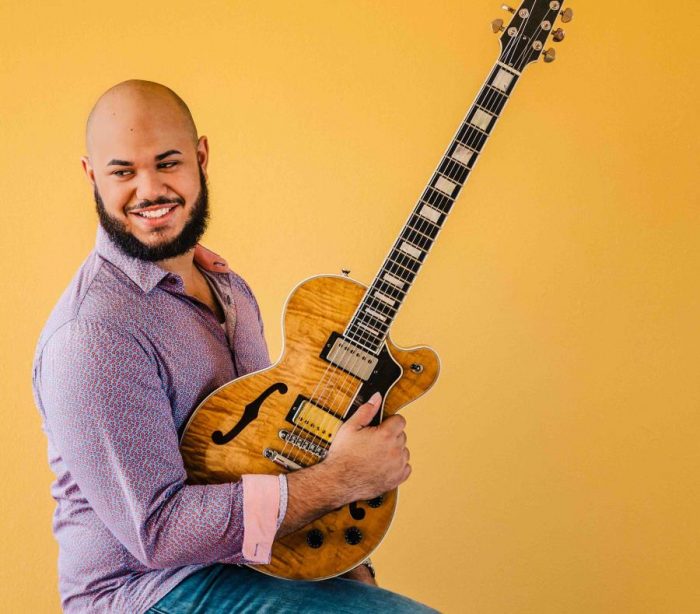 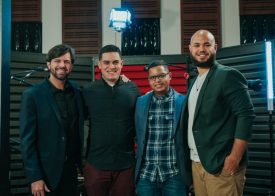 Born in the municipality of Rio Piedras in 1996, guitarist, composer, bandleader Richard Peña is part of a new breed of Latinx “jazzistas” whose style and sound transcend convention.

He is a graduate of Puerto Rico’s Escuela Libre de Musica and Puerto Rico’s Conservatory of Music. Also, he participated in The Berklee High School Jazz Festival (2015 edition, award winner in S3 category) and numerous events throughout the island, the U.S., and the Dominican Republic.

In October 2018, Pena released his first album as a leader titled, Hey, Don Rey. The album presents a powerful view of the Latin side of jazz guitar. Also, it is, “an astonishing blend of the traditional sounds of Latin music, the modern colors of post-bop/fusion jazz. Peña delivers a refreshing pallet of melodic and harmonic ideas that renews the role of the guitar in the tradition of Latin Jazz.” 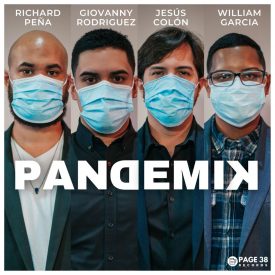 2020 marked the release of Peña’s fourth album as a leader, titled Pandemik, with support from the Institute of Puerto Rican Culture (ICP). Thanks to the sponsorship of the National Endowment for the Arts, Peña, Giovanny Rodríguez, Jesús Colón, and William García were able to unite their talents to create and perform original compositions based on their experiences during the pandemic.

With a fusion of genres that include jazz, rock, pop, and avant-garde music, Peña presents the emerging artists share their souls and stories with the world in a unified, single voice of empathy, encouragement, and hope.

“We want to make this musical gift to the Puerto Rican people and the rest of the world. Our desire is to get a smile from them, a leap of happiness, a moment of reflection that encourages positive changes; we want to give you a piece of us,” Peña stated. Pandemik can be enjoyed free of charge through Peña’s YouTube and Spotify pages.

When he’s not touring,  Peña performs on Monday’s Joe Pass Tribute and Tuesday’s at Don Rey Cigar at the Placita de Santurce (Puerto Rico) with his 4tet. His music is a breath of fresh air and indicative of a new wave of Puerto Rican artists whose music knows no boundaries.