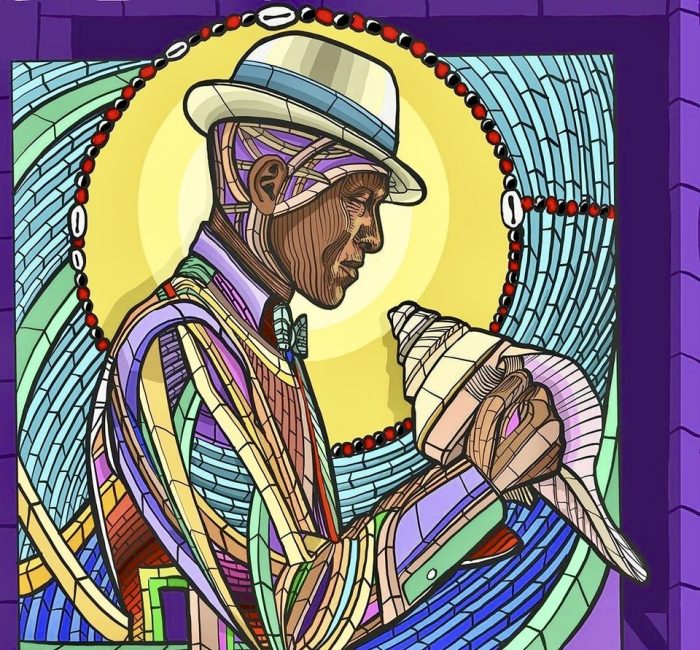 A protégé of the late, great Dizzy Gillespie, Cepeda was a member of the United Nations Orchestra. Also, he has traveled the world and performed with Lester Bowie and his Brass Fantasy, David Murray, James Moody, Steve Turre, Bobby Watson, Miriam Makeba, Slide Hampton & the Jazz Masters and on the “Latin Side” with Tito Puente, Paquito D’Rivera, Arturo Sandoval, Eddie Palmieri, Celia Cruz, Marc Anthony, Ruben Blades, Oscar de Leon, and countless others.

In 1997, Cepeda founded Casabe Records and produced a series of seminal recordings by Isabel Albizu (Matriarch of the Bomba, 2011), which was proclaimed by The National Foundation for Popular Culture as one of the best of the year. Cepeda also recorded Felix Alduen (leader of the Grupo Afrocuba and expert in the Bombas of Mayaguez, 2015), Los Hermanos Ayala, Angel Luis Torruellas (2017), Bomba Sinfonica (2017), and his group, Afro-Rican Jazz.

In 2019, Cepeda launched the Lo Nuestro Tour, whose goal was to travel to Puerto Rico’s 78 municipalities and educate the youth about the roots and evolution of Puerto Rican music. When the pandemic struck, the tour was canceled and went virtual. The same year, Cepeda received a historic grant from Chamber Music America, which led to performances at The Ponce Museum of Art, The Culebra Foundation, and The University of Puerto Rico (Rio Piedras). The grant and the performances marked the first collaboration between art institutions in Puerto Rico and the United States.

Cepeda appears on over fifty recordings as a leader and sideman. Also, he is the composer of roughly 150 original compositions. Also, he is the subject of the 2003 documentary film, El Trombón de Bomba and El Jazz de William Cepeda by the French filmmaker Louise Ernst.

When I spoke to Cepeda last, he was taping a series of virtual concerts, composing a score for a play, and putting the final touches on several new recordings.

In a career that spans over 40 years, Cepeda has seen and done it all. In this writer’s view, two of his most significant achievements include putting Puerto Rican music and culture on the world stage and creating a genre that is unique to Puerto Rico. Puerto Rican icon, William Cepeda represents the past, present, and future of Puerto Rican music! 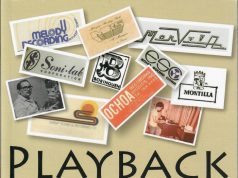