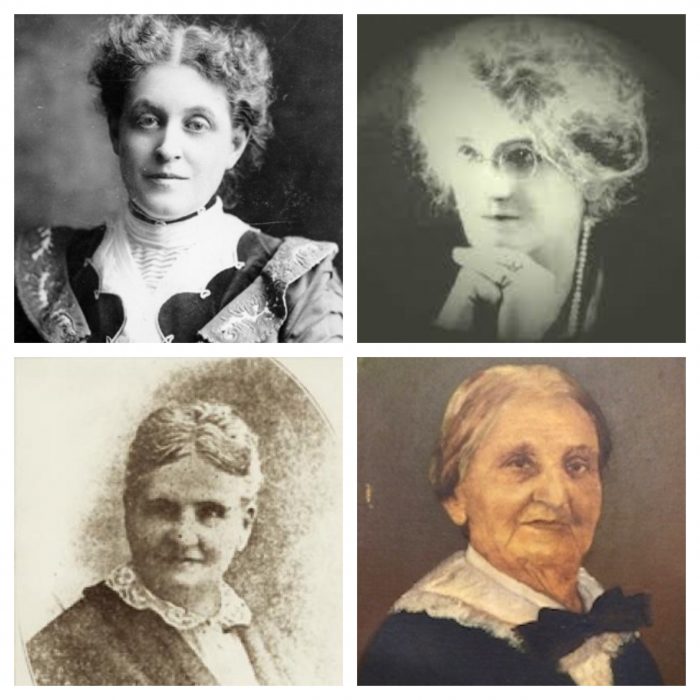 From the outset, Roqué  was an exceptional child. At three, she learned to read and write. After losing her mother, she was raised by her father, aunt, and grandmother, who were educators.

Roqué  breezed through public school. Also, at eleven, she was the youngest teacher’s assistant in Puerto Rico and the author of the book “Elements of Universal Geography for Primary, Elementary, and Higher Education,” published by Puerto Rico’s Department of Education. Additionally, she passed the teacher’s exam.

In 1872, at 19, Roqué married Luis Duprey, a wealthy landowner and enslaver. As the story goes, she married Duprey on the condition that she be allowed to educate the slaves and not be forced to bow before their master (Puerto Rico abolished slavery one year later).

In 1898, Duprey founded the first and only magazine for women titled “La Mujer.” Also, she was a contributing writer for the newspapers “El Buscapie,” “El Imparcial,” and “El Mundo.” Later, Duprey founded the magazines “La Mujer de Siglo” (1907), “Heraldo Mujer” (1920), and “Euterpe,” which was instrumental in raising funds for the internationally renowned pianist, composer Ana (Anita) Otero Hernandez (1861-1905).

In addition to her work as an educator, in 1899, Roqué was appointed the director of the Normal School of San Juan. In the years following the 1898 invasion by the U.S., Roqué taught English so that the students could more easily communicate with American officials. By 1902, she had established a teacher’s academy, a high school for girls (Liceo Ponceño), and the College of Mayagüez. The latter eventually became a part of the University of Puerto Rico, which Roqué also helped to found.

Roqué began her now-prominent study, Botánica Antillana (“Botany of the Antilles”), in the early 1900s. It is long overlooked, but it is one of the most comprehensive studies of Caribbean flora from the early twentieth century. In 30-plus notebooks, Roqué documented more than 6,000 trees and plants, featuring her color illustrations and notes designed to make each specimen’s medicinal and agricultural properties accessible to the average person. The text is still relevant for improving sustainable agriculture in Puerto Rico today. Regrettably, Roqué did not live to see her labor of love published however, the botanist, Dr. Jorge Carlos Trejo, is in the process of digitizing, transcribing, annotating, and publishing the final manuscript.

In 1917, Roqué  and a group of women founded the Puerto Rican Feminist League, the first organization on the island dedicated to the issue of women’s rights. In 1921, the organization focused on voting rights as the Suffragist Social League. By 1924, political differences led to the formation of the Association of Women Suffragists, which fought for suffrage without restrictions.

Astronomy was another of Roqué passions. She gave lectures and prepared a section on the heavens of Puerto Rico and astronomical activity in the work “El libro de Puerto Rico” by Eugenio Fernández García. Her research was also recognized by the Astronomical Society of France, which made her an honorary member.

In 1932, the University of Puerto Rico awarded Roqué an honorary doctorate. Also, she was named honorary president of the Puerto Rican Liberal Party.

Ana Roqué de Duprey died in Rio Piedras in 1933 at the ripe age of 100. Today, a high school in Humacao, an elementary school in Chicago, and a street in San Juan bear her name.

In 1933, after Roqué’s death, the poet Padilla de Sanz wrote the poem “La Hija” in Roqué’s honor. The poem paid tribute to Roqué’s life and alluded to the broader struggle of the women’s suffragist movement. Also, Roqué was posthumously named an honoree of the National Women’s History Alliance in 2020.

Ana Roqué de Duprey was a forward thinking woman, a national treasure, and an exemplary role model for women. Why is she not a household name?