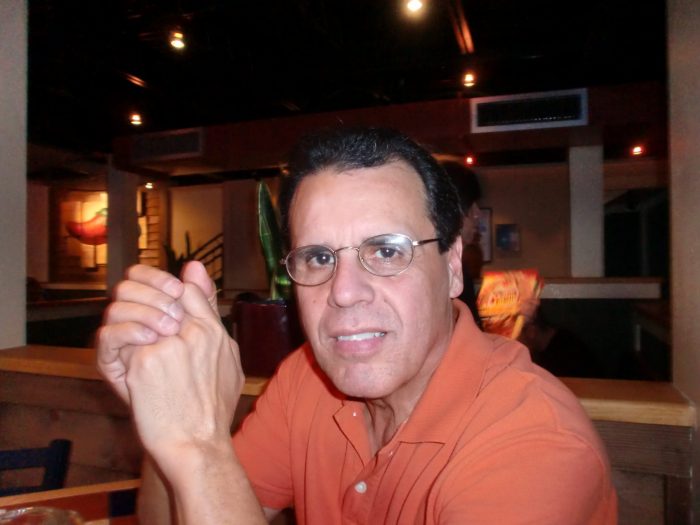 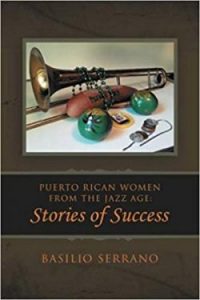 BASILIO SERRANO was born in San Sebastián, Puerto Rico. He moved to Brooklyn, New York as a child, where he began attending school and subsequently relocated to the Lower East Side of Manhattan with his family (where he spent most of his youth). He attended City College (CCNY – City University of New York) where he completed his Bachelor’s and Master’s degree and went on to receive a Ph.D. from New York University. Dr. Serrano is a Professor Emeritus and former chair of the Childhood Education Department of the State University of New York – College at Old Westbury.

In addition to educating teachers, Professor Serrano has served as a curriculum writer specializing in the area of Latin American Studies (LAS). His extensive work in the LAS field has led him to research many facets of the Latin American experience in the United States, in particular, the Puerto Rican Diaspora and the Boricuas’ wide range of experiences in the States.

In recent years, Dr. Serrano has conducted in-depth investigations into the role of the Puerto Rican in the development of popular music and jazz. The result of this research has been documented in his seminal book on Juan Tizol, and an assortment of other related articles and writings. Moreover, he has written articles on the history of the Puerto Rican community in the United States as well as biographical essays on musicians in the world of jazz. His publications appear in academic journals and magazines published in the United States and Puerto Rico.

Serrano is the author of Juan Tizol, His Caravan Through American Life and Culture (Xlibris, 202); Puerto Rican Pioneers in Jazz – 1900-1939 – Bomba Beats to Latin Jazz (iUniverse, 2015)) and Puerto Rican Women From the Jazz Age – Stories of Success (Authorhouse, 2019).