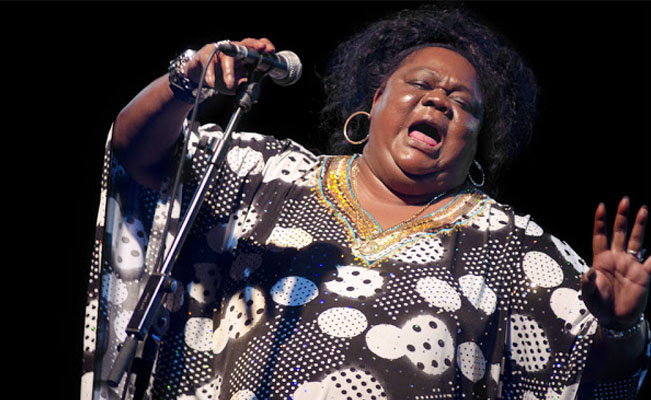 The Cuban vocalist, Mayra Carida Valdés devoted most of her career to live performance, with her brother Chucho Valdés and other groups,

Initially, she worked as a musicologist. But, she turned to perform when Harry Belafonte invited her to join him on an international tour.

Also, Mayra toured Japan and Europe as a soloist. Also, as a member of numerous groups, including Irakere, which she permanently joined in 1994 and the Chucho Valdes quartet.

She debuted as a solo artist in 2002, when the record label, Jazzheads, released her debut album, La Diosar del Mar, a ten-song collection of Afro-Cuban jazz standards, traditional folkloric songs, and boleros.

Mayra died in Havana at the age of 63. The cause of death was kidney disease.

In his final farewell, Chucho wrote: “On Sunday, I lost my soul sister. It’s hard to accept. We shared the artistic life for many years. She was the owner of a privileged voice and special charisma. I keep the last hug we gave ourselves in my heart. The only consolation I have left is that she is with my father, Bebo, and my beloved mother, Pilar. I will remember as you were in this photo, always laughing. I will always miss you, Cacha.”

On a personal note, this writer had the good fortune to see Mayra perform with Chucho Valdes on several occasions. Although she was known as “The Lady of Jazz,” her ability to sing and swing, regardless of the genre, was exceptional. Rest in Peace, Mayra Carida Valdés.