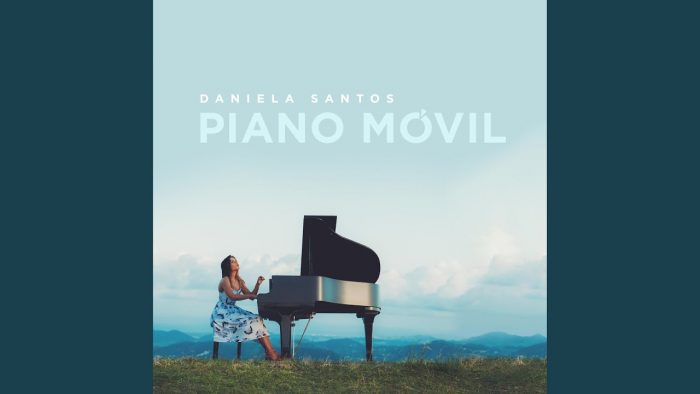 DANIELA SANTOS recently debuted at the premiere in Puerto Rico of the Cuban Mass with the Puerto Rico Symphony Orchestra and in chamber music concert of “Mannes School of Music” in New York. As a soloist, she appeared in the Concert Series of Great Pianists of the Musical Foundation of Ponce and at prestigious piano festivals in New York and Prague. She began piano studies at 9 years of age with Alba N. Fernández, later with the pianist Diana Figueroa, a teacher with whom she continued her baccalaureate studies in piano performance at the Conservatory of Music of Puerto Rico. Winner of the Ernesto Ramos Antonini Piano Medal, the Puerto Rican Music Medal. He performed as a soloist with the Symphony Orchestra of the Free School of Music, directed by Fermín Segarra and the Philharmonic Orchestra of Puerto Rico Arturo Samoan, under the baton of maestro Roselín Pabón. In his role as a collaborating pianist, numerous performances include his performance at the Opera Concert in St. Thomas, the zarzuela Cofresí by Rafael Hernández (nominated for Latin Grammy), the Choir of Children Orfeón San Juan Bautista, Choir Ars Vocalis, the International Percussion Festival, the contemporary chamber ensemble Álea 21, among other groups. He continued studies in New York and later postgraduate studies in Spain.

She is currently part of the Puerto Rico Symphony Orchestra, professor at the Conservatory of Music of Puerto Rico, co-founder of the School of Artists, a non-profit institution dedicated to the serious teaching of artistic disciplines and founder of the “Piano Mobile,” the transport of grand pianos to communities and sharing music for everyone.