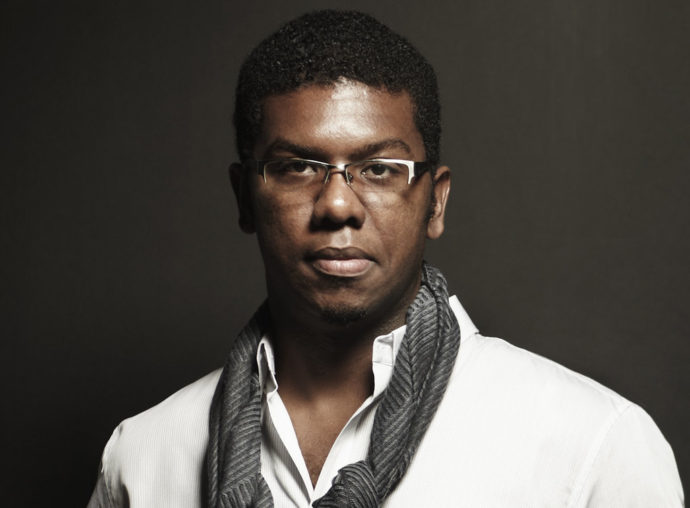 When JUNO Nominated Artist Rafael Zaldivar sits down at the piano, he brings a wealth of inspiration to the keys: his compositions display his percussion expertise; his many years of collaborating with top jazz musicians from The United States and Canada; and his cultural heritage.

Born in Camagüey, Cuba, Zaldivar is carrying on a rich family legacy of musicianship. After taking up percussion and piano at age of 10, Zaldivar pursued his studies at the Higher Institute of Arts in Havana in 2002. Once Zaldivar came to Canada at the age of 22 in 2005, he completed a B.A. from the Université de Montréal in 2009, and an M.A. from McGill University in 2011 in three years. From then on his musical career flourished, bringing him opportunities to work with such excellent Americans musicians as Barry Harris, Kenny Barron, Greg Osby, and Herbie Hancock.

In recent years, Zaldivar has participated in many international jazz festivals, including the Jazz Festival, Rochester (New York); the Jazz Festival of Querétaro (Mexico) in 2013; the Festival Jazz North Sea (Holland) in 2011, among others. In 2013, Zaldivar had the honor of being invited to Boston’s Bean Town Jazz Festival by American jazz drummer Terri Lyne Carrington and had the chance to share the stage with the renowned international artist, who recently won a Grammy with her Mosaic project. He has also played with international American stars Steve Coleman, Francisco Mela, Nate Smith, Greg Osby, Ben Wendel, Nir Felder, Ari Hoenig, and Dan Weiss. Zaldivar had the honor of opening for Joe Lovano Us Five and joining the legendary trio John Scofield, drummer Bill Stewart, and bassist Scott Colley, as the opening act on their tour of Quebec in 2013.

His skills as an art director, pianist and composer have enabled him to build and solidify his career on the Canadian jazz scene, and internationally. His music has received much acclaim: his first release, Life Directions disc won the prestigious Prix Opus, Grand Prix Musical Archambault, and CBC prizes in 2011. In 2013, his sophomore album, Drawing, was nominated for ADISQ and JUNO awards in the category “Best Contemporary Jazz Album.”