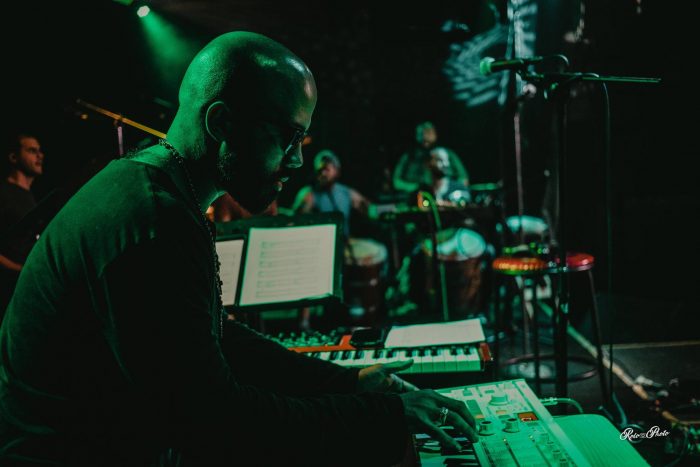 Born and raised in Puerto Rico, Eduardo took up the piano at five and began his formal training. He holds the distinction of being the first pianist to graduate from the Puerto Rico Conservatory of Music’s Jazz and Caribbean Music program, under the tutelage of maestro Luis Marín. Also, he has shared the stage and recorded with Eddie Gómez, Giovanni Hidalgo, Paoli Mejías, Gabriel Vicens, David Sánchez, Jonathan Suazo, and Samuel Morales among others.

In 2018, Eduardo Directed and Produced an album for the Latin pop singer, Maha Veray. Also, he participated in bass legend, Bobby Valentin’s acclaimed recording, ”Mind of a Master,” which was nominated for a Latin Grammy in 2019 and contributed to the soundtrack of the documentary “El accidente feliz,” about the life and work of the artist Antonio Martorell, with the director, writer, and actress Paloma Suau.

Currently, he is producing a series of live Jazz sessions at San Juan’s Cannon Club and promoting several emerging artists. Also, he is composing music for an upcoming album with his trio. Eduardo Zayas is a name to watch!