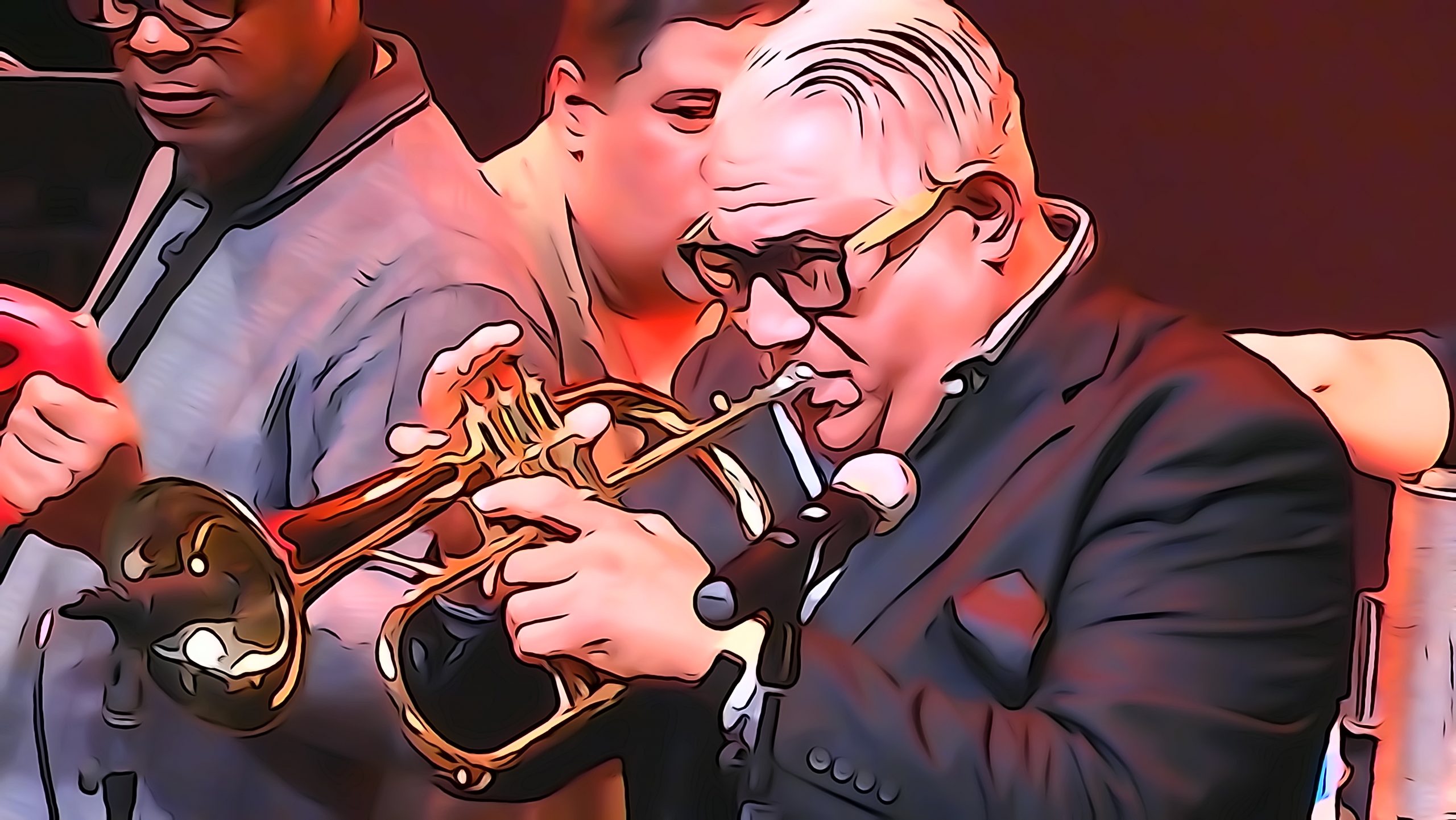 He is a founding member of Puerto Rico’s avant-garde group Batacumbele influencing what is today known as Afro-Caribbean jazz music. He is featured on two Grammy-winning albums by Eddie Palmieri, La Verdad, and Masterpiece, as well as Jon Secada and the Charlie Sepulveda Big Band’s 2018 Grammy-winning To Beny More With Love.

Medina was the voice for the Puerto Rico Tourism Company campaign and has been featured in cinema and television in Dirty Dancing: Havana Nights and Mozart in the Jungle for which he arranged, played trumpet and recorded vocals. His work has also been featured in Spike Lee’s Netflix series, She’s Gotta Have It. La Asociación y Fundación Alumni Colegial, in Puerto Rico, has commemorated Medina for his contribution to music and the development of Puerto Rico.