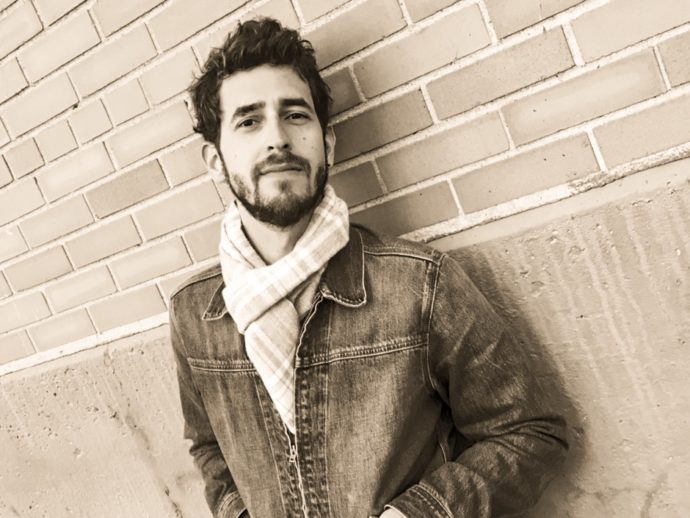 Vicéns has recorded and performed with renowned musicians such as David Sánchez, Alex Sipiagin and Miguel Zenón, and played at important venues and festivals including Puerto Rico Heineken Jazz Fest, Cornelia Street Cafe, Fat Cat, and The Cell Theatre. He is known as a top sideman guitarist in the jazz scene, often playing with groups like Jonathan Suazo Quintet and Henry Cole & Villa Locura.

From 2012 to 2015, Vicéns joined the music faculty at the Interamerican University of Puerto Rico. Days, his second album, was released in 2015 under Inner Circle Music. Vicéns moved to New York City in 2016, earning his Master’s in Jazz Performance from Queens College. He’s currently working on his new project in NYC, blending the folklore music from the Caribbean with jazz and other genres.