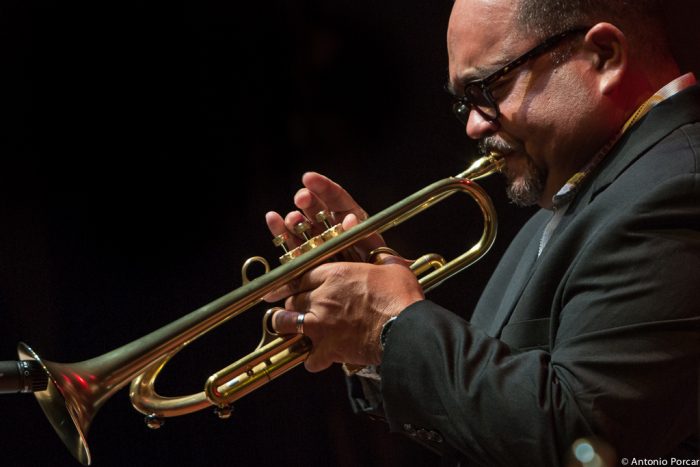 A graduate of New York City College, where he studied with such masters as William Fielder and Ron Carter, Charlie came up in the fertile artistic New York City music scene of the 1970’s and 1980’s, when Afro Caribbean, Avant-Garde, Jazz and Latin American musicians were influencing and becoming a part of each other’s music.

This environment enabled him to tour and record with an array of great artists including Eddie Palmieri, Tito Puente, and the Golden Latin Jazz All-Stars, Dizzy Gillespie and the United Nation Orchestra, Wynton Marsalis, Hilton Ruiz, Steve Turre, Dave Valentin, Danilo Pérez, Jon Secada, and Paul Simon among others.

He is the musical director of the Jazz at Lincoln Center and the Rockefeller Foundation in Puerto Rico, and a professor of the Conservatory of Music of Puerto Rico. With 12 recordings as a bandleader, a Latin Grammy for his Big Band recording with Jon Secada, “To Benny With Love” (BMG, 2017), two Grammy nominations and a Billboard Award, Charlie Sepulveda is recognized as one of the premiere artists in Latin Jazz.

His latest recording, “Songs for Nat” (High Note, 2018), is a virtuosic exercise in Latin Jazz, percolating, swinging, ensemble playing, and soloing at its best.