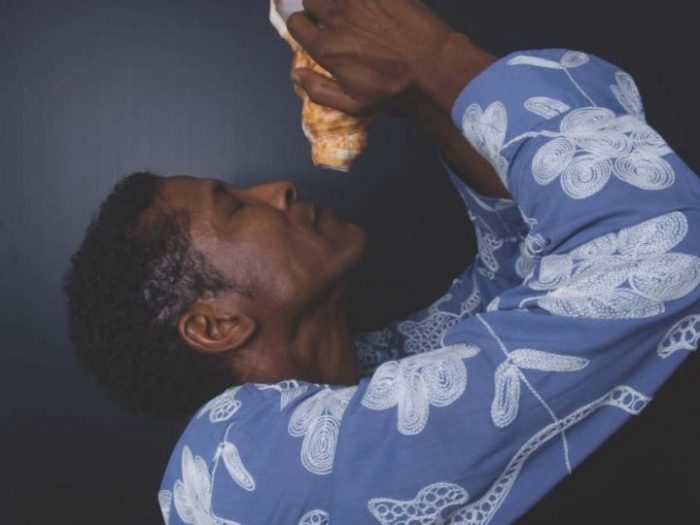 Known as a cultural icon of Puerto Rico, Grammy-nominated artist and composer William Cepeda (williamcepeda.com) revolutionized the field of Latin music in 1992 with his introduction of Afro-Rican Jazz, an innovative blend of world music, progressive jazz and traditional Afro-Puerto Rican roots and folk music and dance. His ensemble has toured internationally performing in jazz festivals such as the Montreux, NorthSea, and Tabarka, and in performing arts venues and clubs all over the world.

Born and raised in Loiza, the heart of “little Africa” in Puerto Rico, William Cepeda’s artistic excellence as a composer and creative visionary, his authenticity and advocacy for rigorous research and comprehensive documentation of Puerto Rican music, dance and culture have earned him multiple awards, grants and recognition from the Institute of Puerto Rican Arts & Culture, Meet The Composer, the National Endowment for the Arts, the New York State Music Fund at Rockefeller Philanthropy Advisors, American Composers Orchestra, American Composers Forum and the Association of Hispanic Arts.