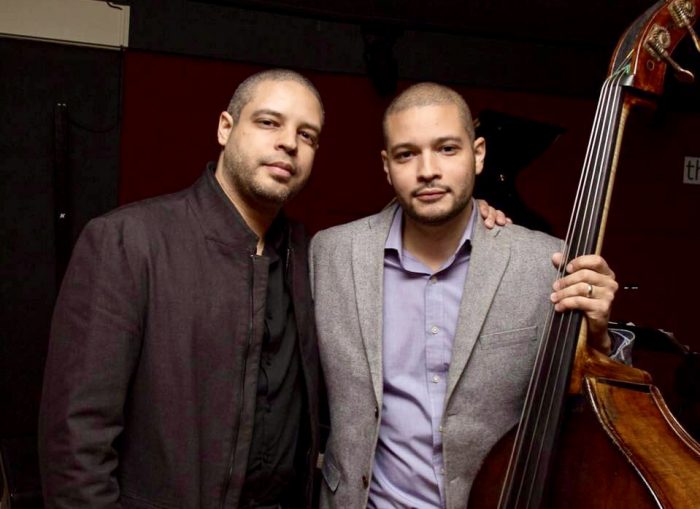 “As the Curtis Brothers continue their upward trajectory, it’s gratifying to see them recognizing the importance of their predecessors. It won’t be long before they’ll be offering the same inspiration to an even newer generation of musicians keeping the flame of hard-bop burning.” – All About Jazz

“The Curtis Brothers may play to conceptual logic, but they play for the people. This isn’t stuffy, academic art. It’s music with true grit.” – JazzTimes

Luques and Zaccai Curtis are a formidable duo known together as the Curtis Brothers. The pair has made a mark in jazz and Latin music by exploring the blues harmonies and swing rhythms of the Africa-Caribbean-New Orleans lineage that make for a distinct and irresistible fusion. Tonight they celebrate their latest release, Algorithm, which emphasizes their hard bop inclinations with some obvious nods toward the legacy of Art Blakey’s Jazz Messengers. Most of the pieces happen to be inspired by and named after diverse mathematical concepts, but the music itself is wonderfully organic, human, and propulsive.