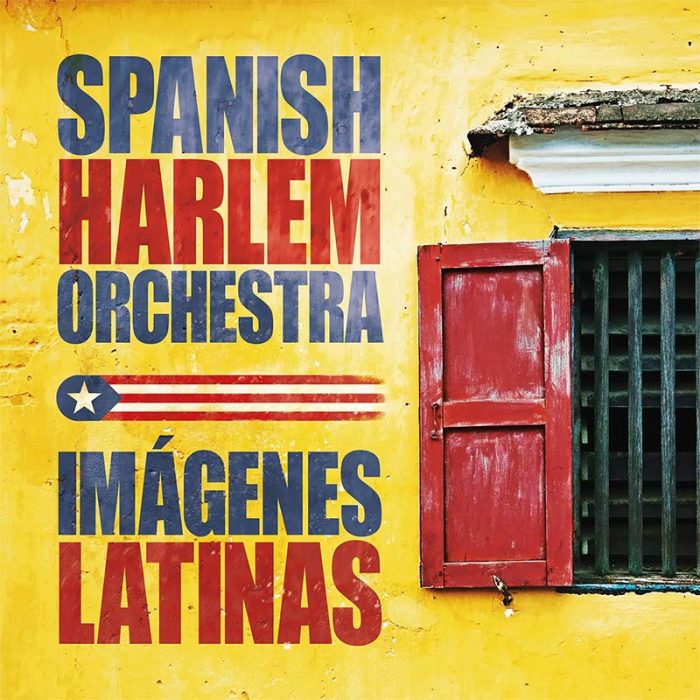 Within the vast landscape of music in New York City, few ensembles have had such a magnificent impact as the 3-time Grammy Winning Spanish Harlem Orchestra (SHO).

Founded by the pianist Oscar Hernández two decades ago, SHO’S mission statement is to honor the tradition of great Latin music, and to continue their work as “the leading light of the salsa reconstruction movement.”

On Imágenes Latina, their eight release due out May 20, 2022 SHO stays true to their purpose. The first Spanish Harlem Orchestra release on Hernández’s own imprint, Ovation Records, the roll out of Imágenes Latina features a fan-funded model that allows fans to pledge different levels of monetary support for an assortment of exciting benefits, from an advance copy of the album to an executive producer credit. More details can be found here.

The release show will be celebrated at DROM in New York City on May 20, 2022. “As a leader and producer, my mission and vision is to represent the great history and legendary legacy of this music that I’ve been blessed to be part of my entire life,” reflects Hernández. “Our passion and commitment to this music is never ending.” With this unyielding motivation Imágenes Latinas finds the band exploring new dimensions but never deviates from its core belief. “As with all new SHO recordings, the concept and the sound is the same but but the playing of new songs, arrangements and performances always aim to create a new magic for listeners,” Hernández adds.

The title nods to the iconic New York Latin pop group Conjunto Libre. Featuring Andy González and Jerry González, plus Manny Oquendo and Barry Rogers. Hernández cites Conjunto Libre as one of his predominant musical influences. “Libre was one of the great bands of our music. Their talent and friendship were very important to my early musical foundation,” the bandleader shares. The track, Imágenes Latinas,” one of the most enigmatic pieces of Conjunto Libre’s repertoire, is a poetic meditation on the evolution of the Latin American diaspora throughout history. Here, the orchestra gives the song a contemporary treatment, introducing some new harmonic perspectives in the arrangement while maintaining its original essence.

Of the original selections, the lyrical content of “La Música Latina” feels like the thematic continuation of what is introduced with the title track, finding the ensemble in top form and showcasing the gravitas of the great Carlos Cascante on lead vocals. The brisk “Mambo 2021” is a throwback to SHO’s last album, The Latin Jazz Project, and displays this side of the group with great solo interventions by Hernández, Jeremy Bosch on flute and Mitch Frohman on baritone saxophone, punctuated by a burning timbal solo by the incomparable Luisito Quintero.

The rest of Imágenes Latinas finds the group seamlessly traveling through a wide variety of moods and styles, reminding listeners that this is a seasoned ensemble of the very best musicians playing this music. The song “Mi Amor Sincere” starts as a slow bolero and before transforming into a cha cha with an outstanding trombone solo by GRAMMY winner Doug Beavers, who also serves as the album co-producer. This album is full of these surprising transitions that keep the listener engaged, and the arrangements manage to pull off these transformations in a way that is decidedly sleek; the casual listener will delight in the joy of listening to those tunes, while those in the know will have plenty of elements to analyze.

Like its predecessors, Imágenes Latinas earns its place in the Spanish Harlem Orchestra’s top-notch discography, and showcases, once again, why they are the premier working ensemble in this music today. 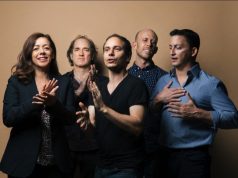 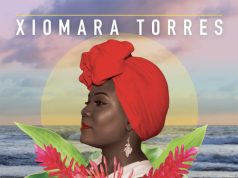