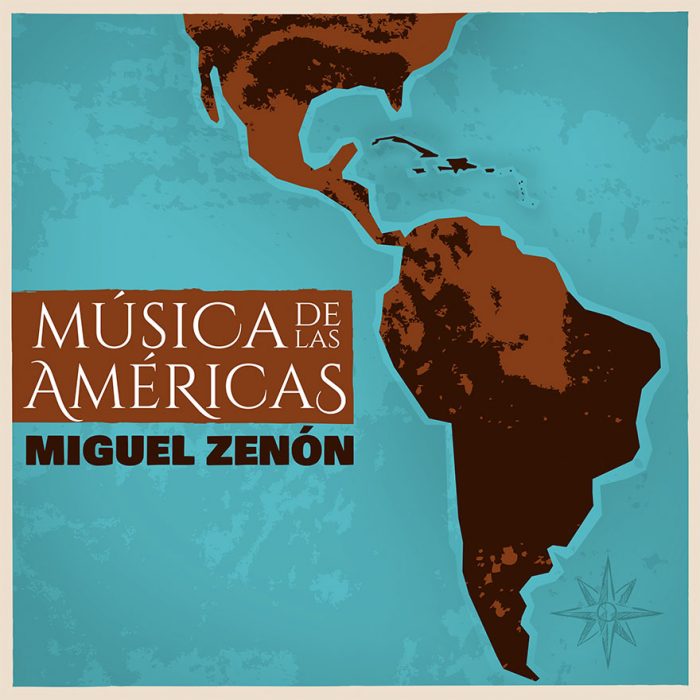 “This music is inspired by the history of the American continent: not only before European colonization but also by what’s happened since – cause and effect,” says Miguel Zenón of his latest album of original works, Musica de Las Americas. The music grew out of Zenon’s passion for the history of the American continent, and the resulting album pays tribute to its diverse cultures while challenging modern assumptions about who and what “America” is. 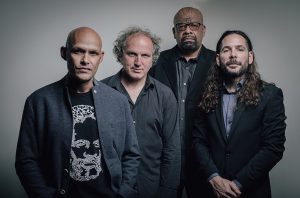 Zenón’s compositions reflect the dynamism and complexity of America’s indigenous cultures, their encounters with European colonists, and the historical implications. In preparation for the enormity of the project, Zenón immersed himself in these topics during the pandemic, reading classics like Eduardo Galeano’s “Venas Abiertas de Latin America” (Open Vein’s of Latin America: Five Centuries of the Pillage of a Continent), which details Western exploitation of South America’s resources and became the inspiration for the composition, Venas Abiertas. Other sources of inspiration include Sebastian Robiou Lamarche’s “Tainos y Caribes.”

Possibly the most challenging on the album in its harmonic dissonance and complexity, “Opresion y Revolucion” evokes the tension and release of revolutions on the American continent, notably the Haitian Revolution.

For many, the term “empire” brings to mind the contemporary Western world; however, Zenón composed “Imperios” with the various indigenous empires of America in mind, including the Incas, Mayas, and Aztecs.

“Bambula” features percussion virtuoso Victor Emmanuelli, whom Zenón lauds for pushing the musical envelope as a bandleader in his own right. “Bambula” refers to a dance enslaved Africans brought to the Americas.

In highlighting the connections across geographical regions, Zenón returns to a central theme: the conception of America not as a continent. Thus, the composition “America, el Continente.”

“Antillano,” named for the residents of the Antilles, showcases Zenón’s talent for bringing together past and present in a forward-thinking, musically satisfying way.
The piece, which features Daniel Diaz on congas, emulates aspects of contemporary dance music.

In confronting challenging historical topics in Musica de Las Americas, Zenón has created a masterwork whose musical delights will inspire, uplift, and spur conversations about the problematic power dynamics across the American continent.