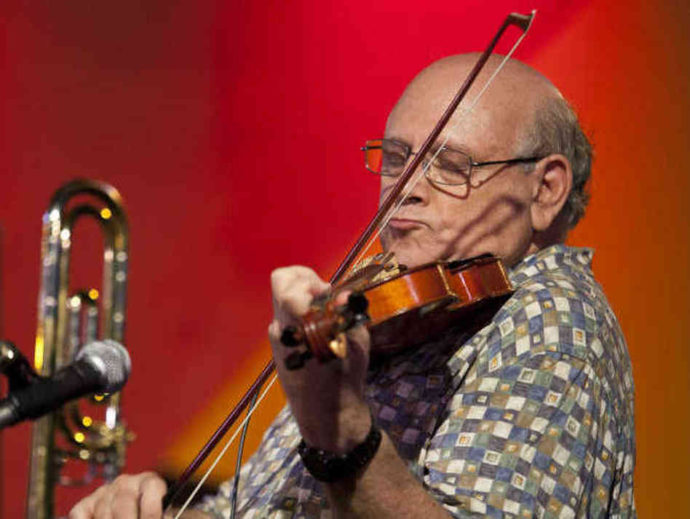 Lewis Kahn, a salsa trombonist, and violinist who performed with numerous jazz and salsa greats including Tito Puente and Dizzy Gillespie has died. He was 73.

Khan’s passing was reported on social media by his fellow musician Larry Harlow, who stated that Kahn passed in his sleep.

A Juilliard-trained musician, Kahn along with Barry Rogers, Mark Weinstein, and José Rodriguez played a vital role in developing the powerful, unmistakable New York trombone salsa sound. Also, he appears on hundreds of recordings as a sideman with artists ranging from Celia Cruz and Tito Puente to David Byrne and the Fania All-Stars.

Kahn was primarily known as a trombonist, but his skills as a violinist were featured prominently in Larry Harlow’s orchestra and can be heard on the hit, La Cartera (among others), which earned him the title, El Otro Judio Maravilloso (the second marvelous Jew, Larry Harlow being the first).

Tributes from the salsa community came quickly after the news; colleagues and fans described him as a humble man known for his gentle manner and sweet sound. Lewis Kahn will be missed.