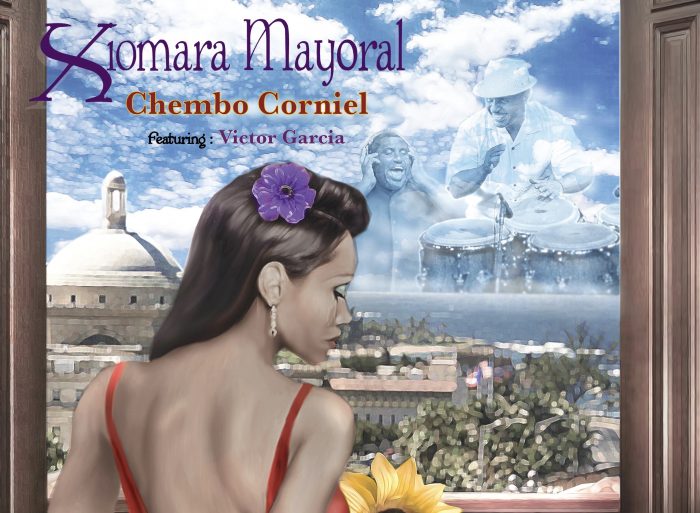 Grammy Nominee, master drummer, educator, Wilson “Chembo” Corniel returns to his roots with the single, XIOMARA MAYORAL. According to Corniel, “I wanted to revisit my Salsa roots and give my listeners a taste of what’s to come.”

The tune, Xiomara (composed by Evaristo Aparicio) was an early hit for Irakere and appears on various compilations such as The Best of Irakere. Also, the group, La Rumba Soy Yo and Cuban vocalist, Mayito Rivera interpreted Xiomara mayoral in 2015.

Corniel’s interpretation breathes new life into the Cuban classic and introduces it to a new generation of dancers and listeners.