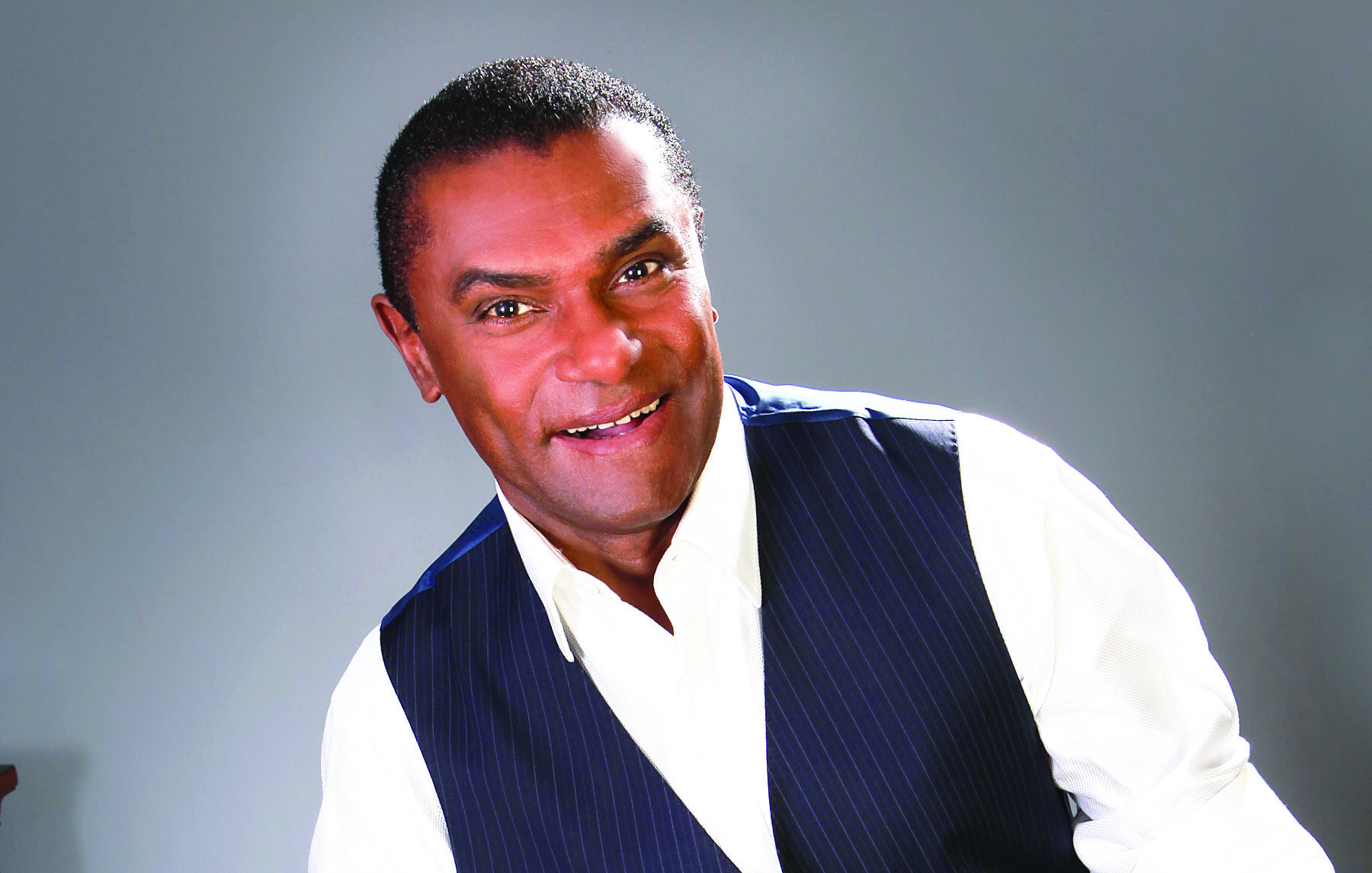 Lehman Center for the Performing Arts presents Parrandón Navideño, a concert in celebration of the Christmas holidays! This will be a night full of salsa and merengue with three international stars. On Saturday, December 11th, 2021, at 8 pm, José Alberto “El Canario,” Ramón Orlando, and El Conjunto Quisqueya “The Kings of Christmas” celebrate the tradition of the holidays with their memorable hits. José Alberto “El Canario” is a beloved and highly anticipated performer at Lehman Center. El Canario always presents a show full of energy that keeps his fans coming back. Presenting songs like “Quiero Salsa,” “Bailemos Otra Vez,” “Mis Amores,” and a special selection of Christmas tunes, you won’t want to miss this show! Ramón Orlando is an undeniable master! A faithful representative of merengue in the Dominican Republic, he brings us a contagiously joyful lineup of songs that will make the audience dance in their seats. El Conjunto Quisqueya “The Kings of Christmas” have an inexhaustible list of songs that reflect the season like “Bebo Hoy, Bebo Mañana,” “Parranda Quisqueya,” “La Juma,” “Trulla Navideña,” and “La Rosa Blanca.” A perfect group to join the Parrandón Navideño!

Lehman Center for the Performing Arts is on the campus of Lehman College/CUNY at 250 Bedford Park Boulevard West, Bronx, NY 10468. Tickets for PARRANDÓN NAVIDEÑO on Saturday, December 11th, 2021 at 8 pm ($65, $55, $50, $40) can be purchased by calling the Lehman Center box office at 718-960-8833 (Monday through Friday, 10 am–5 pm, and beginning at 4 pm on the day of the concert), or through online access at www.LehmanCenter.org. Lehman Center is accessible by #4 or D train to Bedford Park Blvd. and is off the Saw Mill River Parkway and the Major Deegan Expressway.

JOSÉ ALBERTO is nicknamed “El Canario” (The Canary) because of his exquisite voice and amazing ability to use his highly melodious whistling skills as a soloing instrument. He is one of the most successful and respected artists on the salsa music scene with a recording history that includes more than 25 albums. Alberto first received international attention in 1977 as the lead vocalist of the groundbreaking ensemble TÍPICA’73 on recordings that include Salsa Encendida (1978), Charangueando con La Típica’73 (1980), and Into the 80s (1981). After being featured as a vocalist on Louie Ramirez’s 1982 production Noche Caliente, the first album to give popular Spanish ballads an uptempo treatment, José Alberto became a major Latin star. Forming his own group in 1983, he recorded three albums on the Sono Max label titled Típicamente (1984), Canta Canario (1985), and Latino Style (1986). In the 90s, Alberto recorded several hit recordings including Dance with Me (1991), produced by GRAMMY® winner Sergio George in the (then) new Salsa Romántica style, followed by Llegó la Hora (1992) with the worldwide hit tracks “Nada Se Compara Contigo” and “Discúlpeme Señora.” In 1995, he recorded the album On Time, notably featuring a duet with the undisputed Queen of Salsa, Celia Cruz, with whom he frequently toured. His 1997 Tributo a 2016 Machito featured guest GRAMMY winners Tito Puente and Dave Valentín. In 2011, Alberto’s album Original was nominated for a GRAMMY Award, and he won a 2013 Latin GRAMMY Award as a featured vocalist on Sergio George Presents Salsa Giants. Recent recordings include Intimamente Salsero Live (2012), Romantico y Rumbero (2014) and 2015’s Latin GRAMMY-winning Best Traditional Tropical Album Tributo a Los Compadres: No Quiero Llanto. In May of 2018, El Canario released his latest album Salsa Con Invitados, and on November 15, 2018, he was honored with the GRAMMY for Best Traditional Tropical Album for his release with El Septeto Santiaguero entitled A Mi Qué – Tributo a los Clásicos Cubanos.

RAMÓN ORLANDO is a singer from Santo Domingo, Dominican Republic. He started his musical career when he was just 14 years old for his father’s merengue band called La Tribu. In 1984, he formed his own merengue band called Los Virtuosos which was later renamed Cuco Valoy y Orquesta with Peter Cruz and Henry García as lead singers. After the band broke up, Ramón moved to Colombia and formed La Orquestra Internacional with his former bandmates. Ramón is also the composer of the theme El Venao which gained significant popularity throughout Latin America. He won a Soberano Award in 1992 with Juan Luis Guerra and was nominated for a 2005 Latin GRAMMY Award in the Best Merengue Album category.

EL CONJUNTO QUISQUEYA “The Kings of Christmas” is one of the most emblematic merengue groups of all time. This Dominican group began in the late 70s and has a list of songs that have become anthems of the Christmas season. The group drew everyone’s attention not only for their music but also for their style of dressing. Their brightly colored suits came to identify them and keep them in the spotlight. In the same way, their dancing made their performances iconic. Among the most recognized songs of the group are: “La Juma,” “Felicitame,” “María Cristina,” “Lamento del Soltero”. In 2011, the Banco de Reservas put on a special Christmas production featuring El Conjunto Quisqueya to celebrate the holidays.