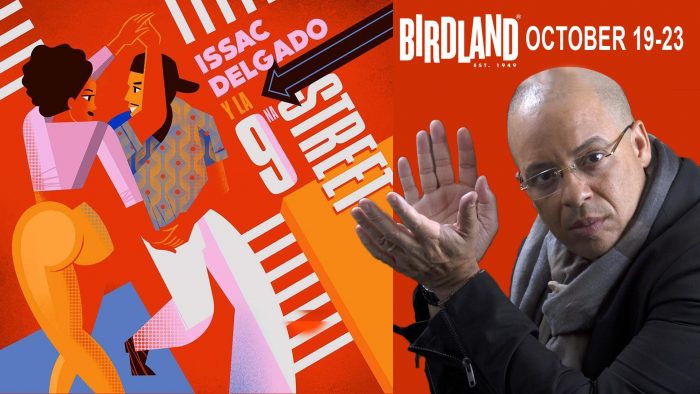 Join us at Birdland for vocalist and composer Issac Delgado! Catch him and his group Oct 19th – 23rd with sets at 7 and 9:30 pm!

Known as the “Chevere de la Salsa,” vocalist and composer Issac Delgado is on the cutting edge of Cuban popular dance music for decades including his stint as lead vocalist with NG la Banda, the originators of Timba. Issac Delgado y La Novena (The 9th Street Band), a new band comprised of some of Cuba’s best and brightest musicians. The group will play new music in addition to Delgado’s hits and cornerstones of Afro-Cuban music, Son, Bolero, Guaracha, Rumba, and Guaguancó.