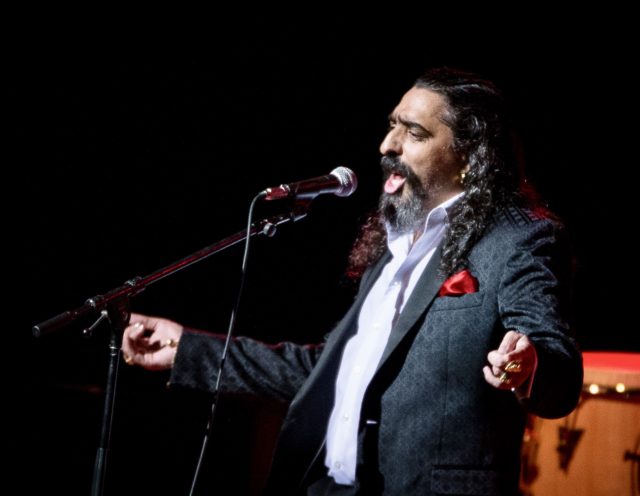 Diego is no stranger to change. Throughout his career, he has made an art-form of making different musical traditions his own. His historic collaboration with the legendary Cuban pianist, Bebo Valdes titled “Lagrimas Negras” earned a Latin Grammy; “Picasso Con Mis Ojos” (2005) highlighted his flamenco roots; “Dos Lagrimas” (2008) picked up where “Lagrimas Negras” left off; “Cigala & Tango” celebrated Tango and Romance, and “Romance de la Luna Tucuman” (2013) explored Argentine folk music.

“Indestructible” marks a leap in Diego’s musical evolution. Also, it pays tribute to his late wife, Amparo, and the great pianist, composer Bebo Valdes, who set his career on a new path.

Midway through the set, Diego morphed into crooner mode and performed his greatest hits, including “Involvidable” “Corazon Loco,” “Vete de Mi,” and “Lagrimas Negras” among others.

I can’t say enough about the pianist, Jaime Calabuch “Jumitus,” who accompanied El Cigala masterfully and the collective, who left nothing to be desired.

Diego brings the duende and drama of flamenco and his powerful and expressive voice to timeless salsa classics of the 70s and 80s and the results are amazing.

It was yet, another great evening at the historic Town Hall, a venue with a rich history and an integral part of the fabric of New York City. 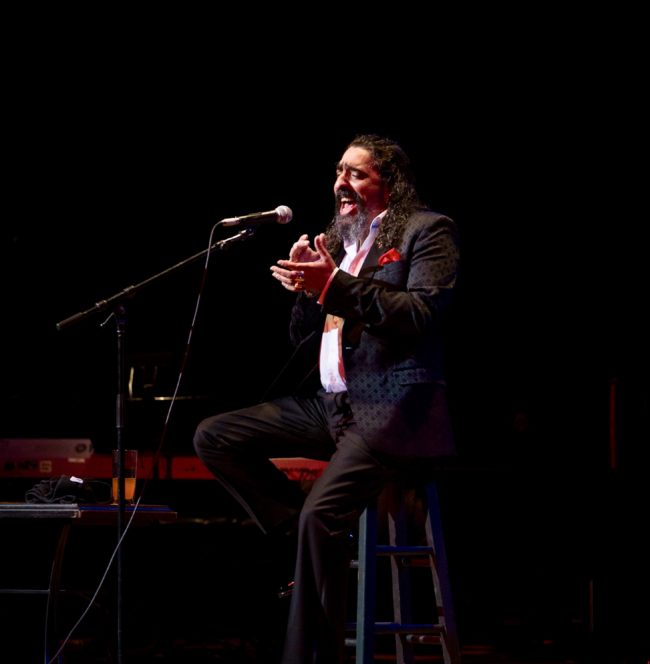 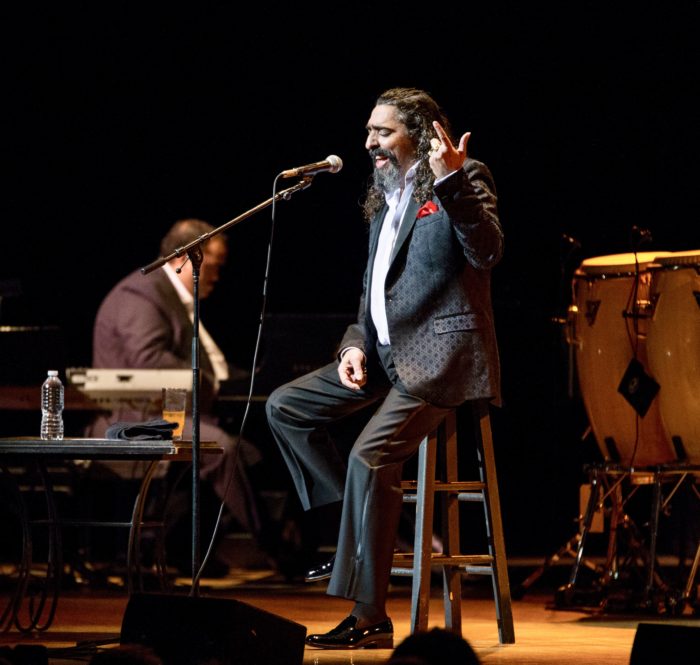