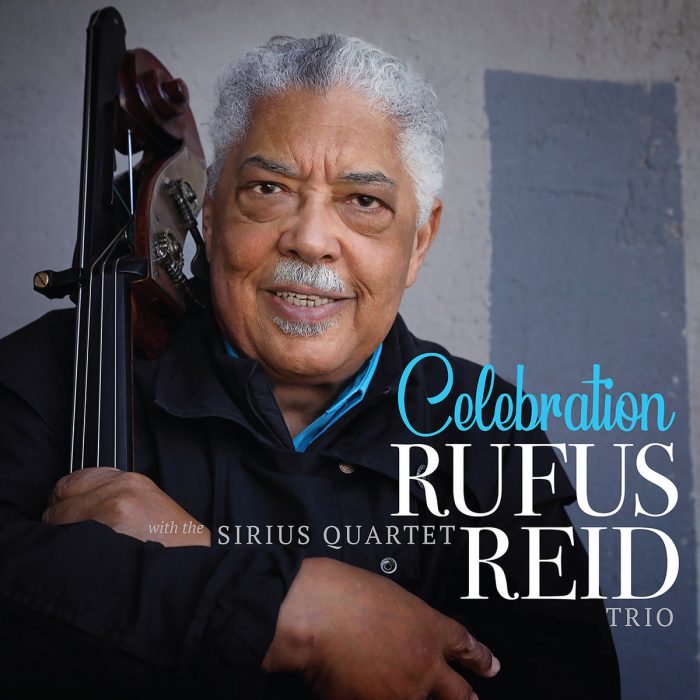 Both sides of Rufus Reid, the jazz one and the classical one, come together on this album; in fact, it’s like two albums for the price of one. The six tracks on which his trio is joined by the internationally acclaimed Sirius Quartet show off his facility for writing daring, memorable string arrange ments that draw equally from jazz and Western classical music. (Two of the six are by Allee, also a sophisticated composer whose musical interests are as broad as Rufus’s.) Forming a delightful counterweight to these hybrid, chamber-jazz enterprises are five tunes that feature just piano, bass and drums: three blues-based excursions, a tender ballad and a jazz samba. The blurring of the lines between jazz and classical musicians – en couraged by the conservatories where both genres are increasingly part of the curriculum – is vividly demonstrated throughout the album, and especially in the title track. Recruiting the Sirius Quartet for this project proves to be an inspired choice – they are as celebrated for their facility with improvisation as they are for their adventurous repertoire. They play with precision and fire throughout, as demonstrated in the title track, which includes dazzling improvised solos by violinist Gre gor Huebner and cellist Jeremy Harman. Eschewing false dichotomies, Rufus insists on bringing both sides of his musical personality to bear.