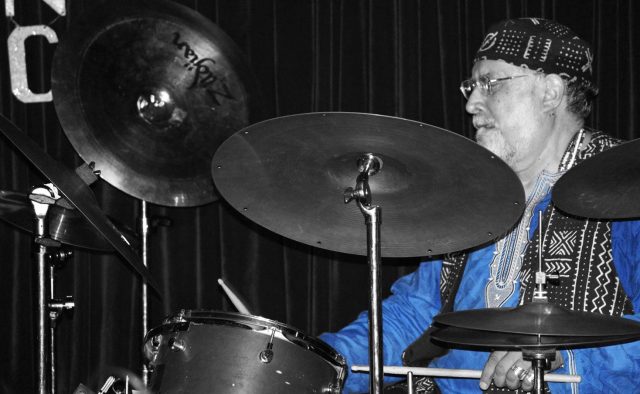 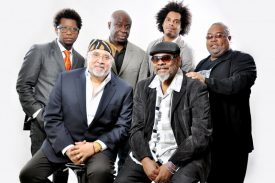 In Conversation with Dafnis Prieto (2006)

In Conversation with Vicki Sola (2014)

In Conversation with Francisco Mora Catlett (2013)